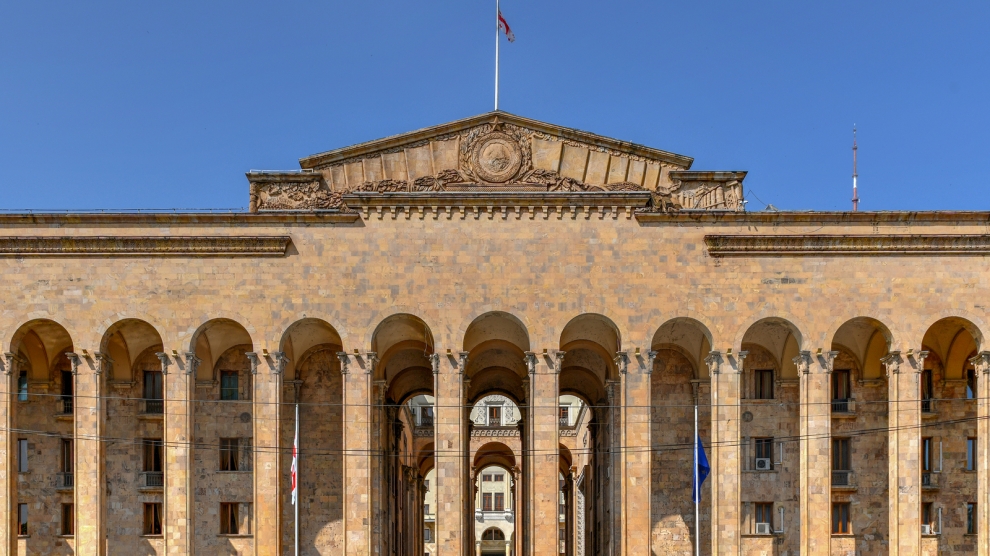 The Georgian government has agreed to bring forward constitutional reform scheduled for 2024 so that the country’s next set of parliamentary elections, scheduled for 2020, will be run on a system of proportional representation. The move meets one of the main demands of the protesters who have been demonstration in the capital Tbilisi over the past few days.

“Today, we all see that the public is demanding change and our readiness to allow the upcoming elections to use the proportional system provides opportunity for large-scaled political changes,” said Bidzina Ivanishvili, chairman of the ruling Georgian Dream party.

According to the country’s current electoral law, 77 out of the total 150 Georgian MPs are elected from party lists while the remaining 73 are directly elected by their constituencies. The new system abolishes the constituencies and introduces a zero-per cent threshold for the party lists.

On June 13, 20 opposition parties submitted a petition signed by 300,000 Georgians to the country’s parliament to bring forward the reform. The ruling party at first rejected considering the initiative.

Ukrainian gas reserves up by almost half as country prepares for no deal with Russia
ECJ: Polish judicial reforms ‘contrary to EU law’
Comment