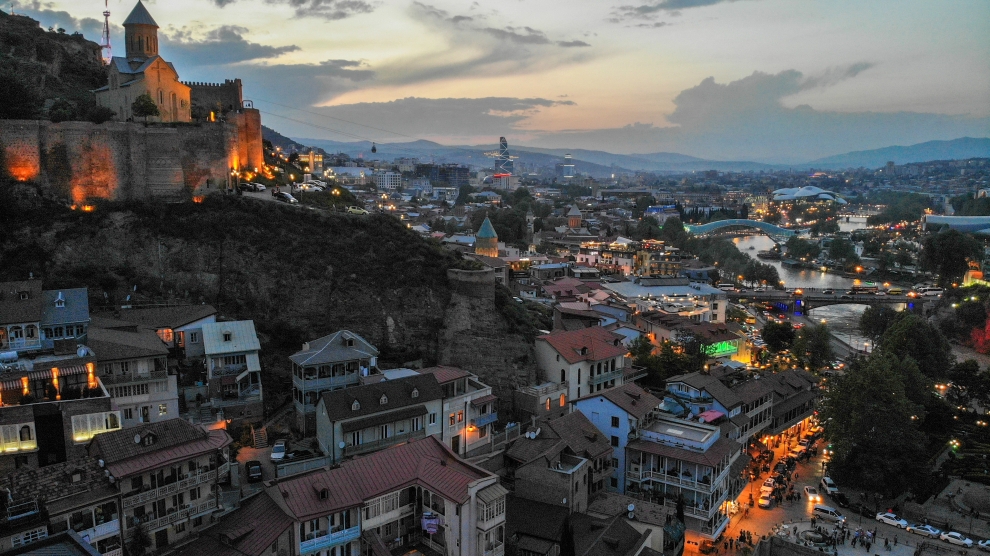 While Georgia remains committed to the implementation of the EU-Georgia Association Agreement, the months to come will be key for the country to tackle increasing political polarisation and to demonstrate its continued reform commitment, particularly in the areas of electoral and judicial reform. These are some of the main takeaways from the fourth annual Association Implementation Report on Georgia, published last week by the European Union ahead of the next EU-Georgia Association Council this spring.

“Georgia continues to be a reliable and important partner for the European Union. We will be closely following political developments over the coming months, in light of the worrying increase in political polarisation in the country. We expect a level playing field and pluralism in the media environment for the elections later this year”, says European Commission High Representative/Vice-President Josep Borrell. “The European Union firmly supports Georgia’s territorial integrity within its internationally recognised borders. Our engagement in conflict resolution remains strong through the work of the EU Special Representative and the EU Monitoring Mission”.

The report, prepared by the European External Action Service and the European Commission and covering the period since the last Association Council in March 2019 , shows that Georgia remains committed to the obligations and undertakings of the Association Agreement. Alignment to the EU acquis, as well as to European standards, particularly in the area of human rights, has effectively continued. However, challenges remain in the areas of electoral reform, political dialogue and reform of the judiciary.

Going forward, it is essential that the parliamentary elections are held in a free and fair environment and that the selection procedure for Supreme Court judges adheres to all recommendations made by the Venice Commission and is carried out in a transparent manner and in line with a genuinely merit-based nomination process. Legislative changes in line with international recommendations and implementation of the fourth wave of reforms will be important throughout 2020.

“It is crucial that Georgia continues to progress on the implementation of key reforms under the EU-Georgia Association Agreement. Additional structural reforms, for instance on financial infrastructure, better integration in global markets, and improving the investment climate are required to make Georgia’s economy more resilient. Continuing to fight abuses of the visa free regime also remains key. The European Union is ready to provide further assistance to support Georgia’s efforts,” says Commissioner for Neighbourhood and Enlargement, Olivér Várhelyi.

With the EU as Georgia’s largest trade partner, the country has further aligned its legislation with EU standards and norms to facilitate the trade of food and non-food products. Additional structural reforms are required to make Georgia’s economy less vulnerable to external developments and to enhance the investment climate. While efforts towards drafting energy sector legislation have continued, Georgia’s overall level of implementation of the energy acquis only amounts to 25 per cent.

In particular, given the growing urgency for climate action, the adoption of energy efficiency laws will be essential.

The EU-Georgia Association Agreement entered into force in July 2016 and strives for political association and economic integration between the EU and Georgia. The EU and Georgia have also entered into a Deep and Comprehensive Free Trade Area (DCFTA), while Georgian citizens have benefitted from visa free travel to the Schengen area since March 2017.