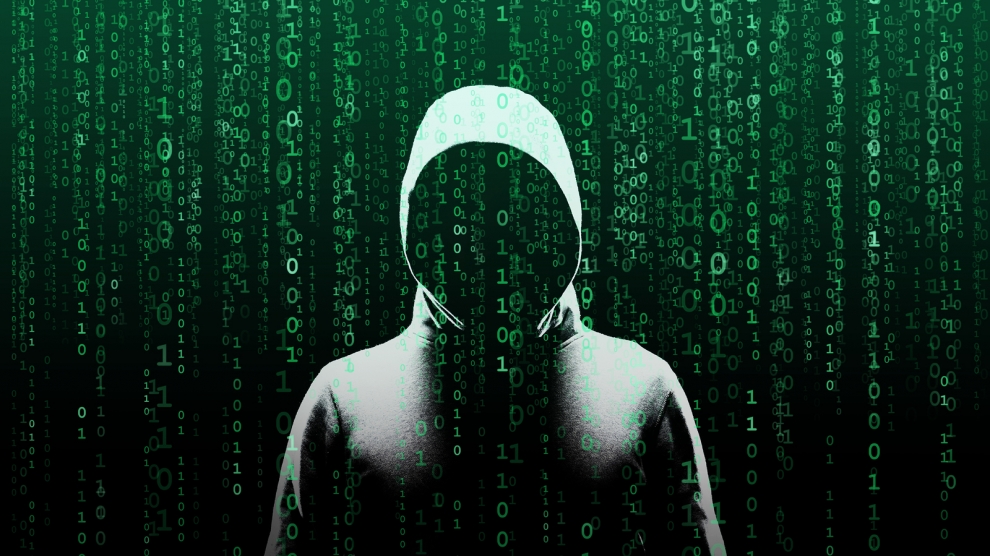 Thousands of websites in Georgia were forced offline for a short time on October 28 by a major cyber attack. Instead of the official front pages, hackers posted a photo of the former president, Mikheil Saakashvili, with the caption “I’ll be Back”. The websites of the presidential administration, courts, city halls and city councils were also hit.

Two national television stations, Imedi and Maestro, were also unable to broadcast for a short time. Imedi later said that much of its broadcasting equipment had been destroyed in the attack, which specialists claim is the largest since 2008.

ProService, a Georgian web hosting provider, has said that hackers managed breached its network security to take down customer websites, causing the outage.

“The scale of this attack is something we haven’t seen before,” Professor Alan Woodward, cyber-security expert at Surrey University, told the BBC.

“With the scale and the nature of the targets, it’s difficult not to conclude that this was a state-sponsored attack.”

Prof Woodward added that while the disruption caused had been “significant”, critical national infrastructure did not appear to have been affected.

Fingers have already been pointed at Russia, widely believed to be behind the 2008 attacks, which preceded a short war between the two countries.

Relations between Georgia and Russia have been tense since July when the Georgian capital was the scene of protests against Russia’s continued illegal occupation of the Abkhazia and Tskhinvali regions of the country. Russia responded by banning all air traffic between the two countries, hitting the Georgian tourist industry hard.