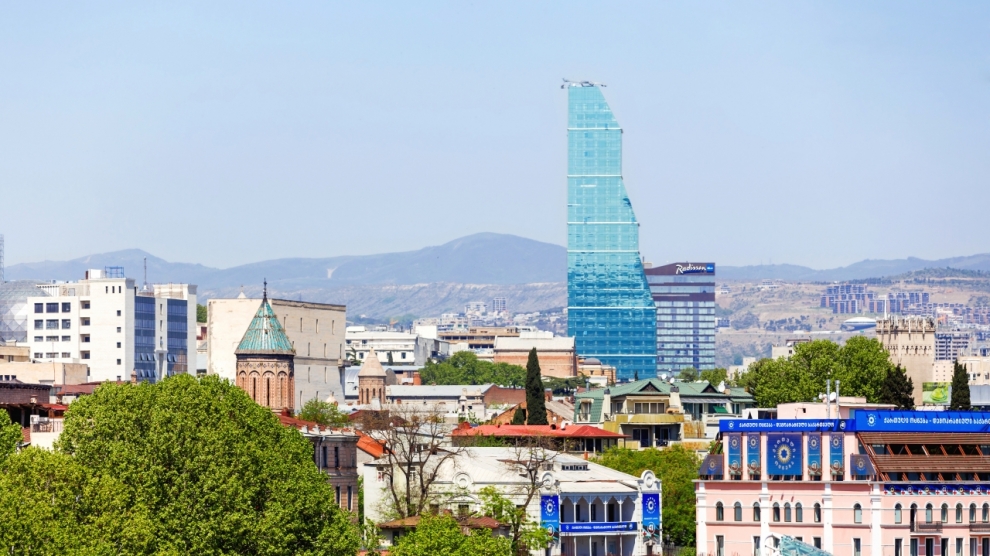 Georgia is the easiest place in emerging Europe to do business, according to the latest edition of the World Bank’s Doing Business report, which compares conditions for doing business in 190 countries across the world. Among the top 20, Georgia, with a ranking of 9th, has implemented the highest number of business regulation reforms since the launch of Doing Business in 2003—a total of 47.

Reforms the World Bank itself has helped implement have done much to boost Georgia’s performance. “If you go to the justice department, you can see what we have helped Georgia achieve,” Mercy Tembon, the World Bank’s Caucasus regional director told Emerging Europe. “It’s like a one-stop-shop now, where you submit documents and pick them up again in just a couple of hours. Simple things like this, making sure admin is dealt with fast, have helped Georgia a lot.”

Emerging Europe can boast 18 countries in the World Bank’s top 50, with many countries making progress, including Kosovo in 40th, which has seen its numeric indicators climb more than any other country in the region.

While there are more emerging Europe economies in the top 50 than ever before, it is not good news across the board however. Poland’s ranking, 27th, is lower than last year (24th), suggesting some backsliding on reform. Indeed, the report states that while Poland is doing well in the areas of trading across borders and access to credit, there is still room for improvement in the areas of enforcing contracts and paying taxes. Those activities still cost businesses more time in Poland than in most other European Union countries.

“Comparing the Doing Business ranking to a marathon, we could say that Poland achieved a somewhat better time than a year ago,” says Carlos Piñerúa, the World Bank’s country manager for Poland and Baltic States. “However, other countries have run even faster, and that is why Poland’s position has dropped slightly. Despite that, Poland is still among the global leaders in terms of conditions for doing business.”

This year’s overall leader is once again New Zealand, with Singapore taking second place and Denmark third. In the period between July 2016 and June 2017, which is the basis for the newest edition of the report, 119 countries have implemented 264 reforms aimed at improving conditions for creating new jobs, investments, and competition. During this time however, Poland has failed to implement the reforms included in the Doing Business ranking.