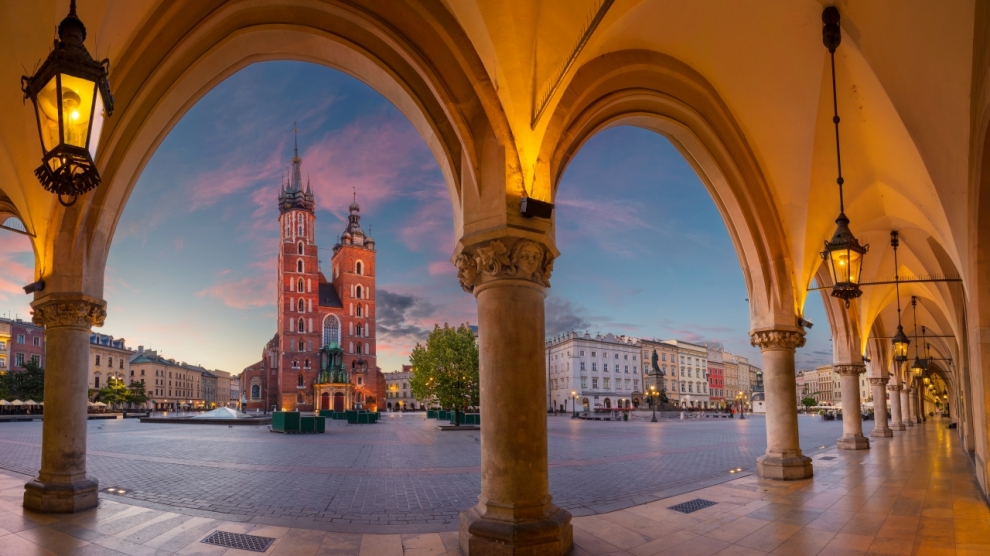 Kraków, Prague, Warsaw, Budapest, Sofia and Tallinn are amongst the world’s most elegant cities in a new survey released by Zalando, a German cross-platform online store that sells fashion items. Kraków and Warsaw ranked 27th and 58th, Prague 39th, Budapest 60th, Sofia 73rd and Tallinn in Estonia 79th in the survey which included 80 cities. Paris, London and Vienna are the survey’s runaway leaders.

“Elegance wears many masks. It’s not just the people, but the cities themselves, with their unique architecture and cultural landscapes, that make a destination elegant,” says Zalando’s press release. “Money can’t buy it, and yet billions of dollars flow through the fashion and tourism industries each year to evoke the quality. The secret is that elegance can be achieved with a simple flick of a 2 euro scarf, a picnic in a beautiful, clean park, and a glass of good quality red wine. Elegance is a question of taste, attitude, and always showing your best side.”

The authors of the survey explain that when discussing elegance a few cities immediately spring to mind, but not all preconceptions prove to be accurate. When evaluating the cities, Zalando took three elements into account: fashion, urban and accessibility. Out of hundreds of cities, Zalando initially chose 400 that were widely considered to be elegant in either fashion or architecture.

Since elegance has little to do with money, the authors of the report offset their findings against the local cost of living and local purchasing power.

“In order for a city to rank highly, we determined that it must have a thriving fashion scene, culturally and historically significant architecture, high tourism desirability, and an attractive point of entry for visitors, as first impressions matter! It must also rank highly in our expert surveys, which we sent to over 5000 fashion and architecture experts around the world,” Zalando’s report says.