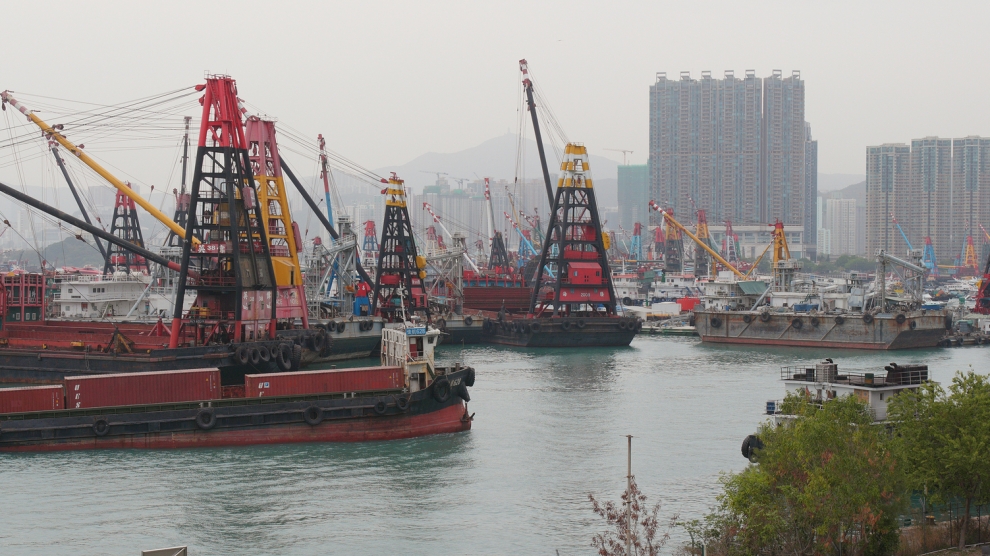 Georgia and Hong Kong have signed a free trade agreement (FTA) designed to further boost already burgeoning trade between the two territories. The deal was signed by Georgian Deputy Minister of Economic Genadi Arveladze and the Secretary for Commerce and Economic Development of Hong Kong, Edward Yau.

“Georgia is a close trading partner of Hong Kong in the Caucasus and an emerging market with great potential for further growth,” said My Yau. “The FTA is comprehensive in scope, encompassing trade in goods, trade in services, investment, dispute settlement mechanism and other related areas. It will provide a platform for both parties to take their bilateral economic and trade relations to a new level while offering ample opportunities for Hong Kong businessmen to tap the Georgian market and the Caucasus covered under the Belt and Road Initiative.”

The Georgian FTA is the first Hong Kong has signed with a country in the Caucasus. The idea grew out of the free trade agreement signed between China and Georgia in February, at which Hong Kong was an observer of the negotiation process. Besides defining the conditions of free trade between Hong Kong and Georgia, the also covers intellectual property rights.

“One of the most important things is that Hong Kong, with its open-economy politics, is a huge international financial centre, one of the biggest hubs for trade and investment.  It is a significant future export partner of various products,” – said Mr Arveladze.

The FTA will come into force by the end of the year. Its implementation gives Georgian entrepreneurs a chance to supply their products and services to a new market without additional taxes and bureaucratic challenges.

Georgia does not currently rank as one of Hong Kong’s main trading partner: in fact, it is not on the top 100: this deal will change that. Georgia already has free trade deals with the EU, China, Hong Kong, EU (DCFTA), Turkey and the Commonwealth of Independent States (CIS) countries, including Armenia, Azerbaijan, Kazakhstan, Moldova, Uzbekistan, Tajikistan, Turkmenistan and Kyrgyzstan.