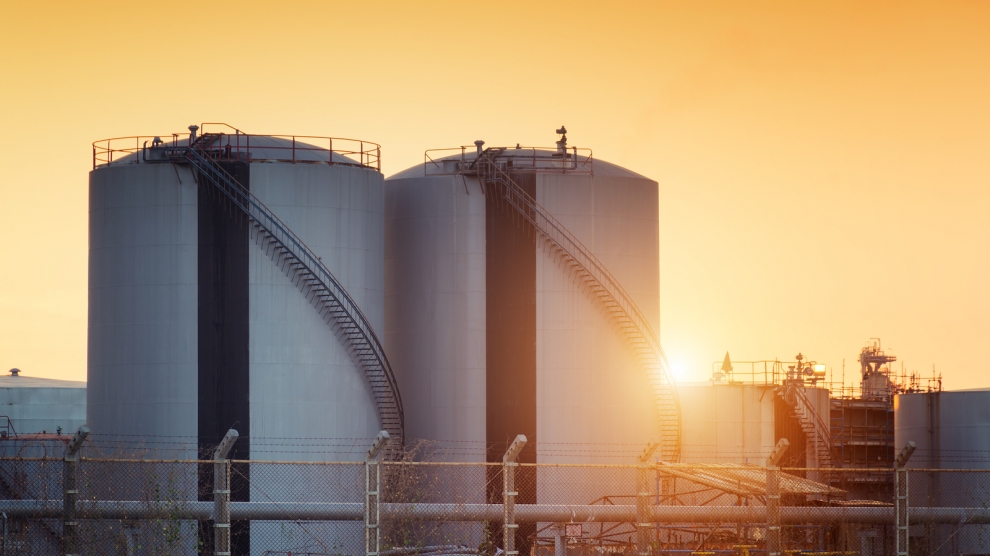 The state-owned company will receive its gas from a terminal in Jefferson County, Texas. The agreement was signed with Port Arthur LNG, a subsidiary company of Sempra LNG & Midstream and Venture Global LNG.

The director of Sempra Energy, Joseph A. Householder, said that PGNiG’s experience and financial strength played a key role when deciding whether to extend the volume of Port Arthur’s gas handling to 11 billion tons of LNG per year. Port Arthur’s supplies will reach Poland by 2023.

Co-CEOs of Venture Global LNG, Mike Sabel and Bob Pender, remarked that PGNiG will be collaborating with their existing global partners Shell, Edison, Galp and BP in the Calcasieu Pass project.

According to the contract, PGNiG will also be able to resell the gas on international markets. The company’s director Piotr Woźniak imagined the contract “will allow further diversification of Polish gas resources.”

This comes in the run-up to the completion of the Baltic Pipe, which will supply Poland with 10 billion cubic metres of natural gas annually.  Earlier this year, Poland suggested a move away from Russian Gazprom – after 74 years of cooperation – expecting supplies from the Baltic Pipe instead.  Piotr Naimski, the government official in charge of strategic energy infrastructure, said: “We’re not diversifying our supplies in order to continue with Russia.” Poland is not expected to extend its deal with Gazprom when it expires in 2022.