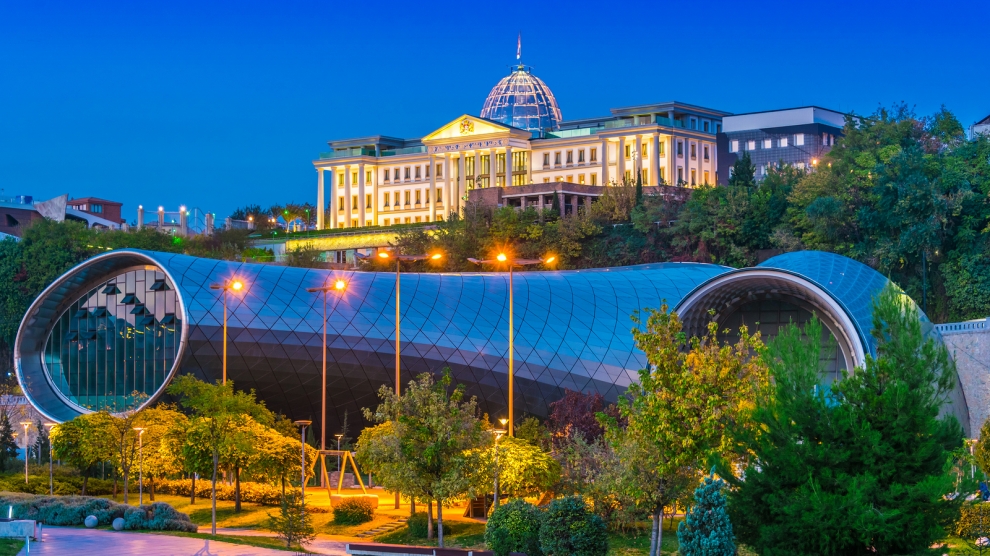 The International Finance Corporation (IFC), a member of the World Bank Group, the Georgian Stock Exchange and UN Women have joined an initiative, Ring the Bell for Gender Equality, that promotes increased women’s participation in the global economy to catalyse sustainable and inclusive private sector growth.

Accelerating the pace of reforms to ensure gender equality could yield enormous benefits, with the potential to increase global gross domestic product (GDP) by 12 trillion US dollars in the next six years, according to a McKinsey Global Institute report. With gender equality, Georgia could experience economic gains equivalent to around 11 per cent of GDP, according to the World Bank.

Despite Georgia’s significant strides in creating an enabling environment for gender equality, these measures have not translated into overall progress in international rankings. In the World Economic Forum Global Gender Gap Report 2018, Georgia ranked 85 among 149 countries for parity in economic participation and opportunity.

George Paresishvili, CEO, Georgian Stock Exchange, said: “At the nexus of company and investor interaction, a stock exchange is uniquely positioned to influence capital markets to progress in closing the gender gap. We are committed to continuing our work to achieve tangible results in this direction.”

“Economically, women in Georgia are not yet on an equal footing with men,” said Tamar Sabedashvili, deputy country representative for UN Women. “To achieve gender equality, we need to see not only government action but strong private sector involvement. It’s encouraging to see more and more companies taking steps to help empower women in the workplace.”

“Increasing the participation of women as entrepreneurs, employees and business leaders is not only a moral imperative but a smart business strategy,” said Jan van Bilsen, IFC Regional Manager for the South Caucasus. “Research has highlighted that correcting gender imbalances could lead to important economic gains.”

The initiative was launched to jointly support Georgia and other countries in achieving the Sustainable Development Goals, including that on gender equality. The recently adopted corporate governance code for commercial banks requiring that at least 20 per cent of supervisory board members are women was one of the key issues discussed. The initiative is also supported by the Norwegian Ministry of Foreign Affairs, which introduced its quota law in 2007 requiring boards of listed companies to comprise at least 40 per cent women.

The Ring the Bell for Gender Equality initiative is a global partnership of IFC, Sustainable Stock Exchanges Initiative (SSE), UN Global Compact, UN Women, Women in ETFs, and the World Federation of Exchanges. Ring the Bell for Gender Equality encourages participating stock exchanges to signal their commitment to gender equality by advocating for better gender balance and prioritising diversity in their own corporate structures. At stock exchanges and companies, some of the recommended actions include signing the CEO Statement of Support for the Women’s Empowerment Principles (WEPs); implementing women-friendly workplace policies; developing gender equality -themed investment products; and reporting to shareholders on diversity practices.