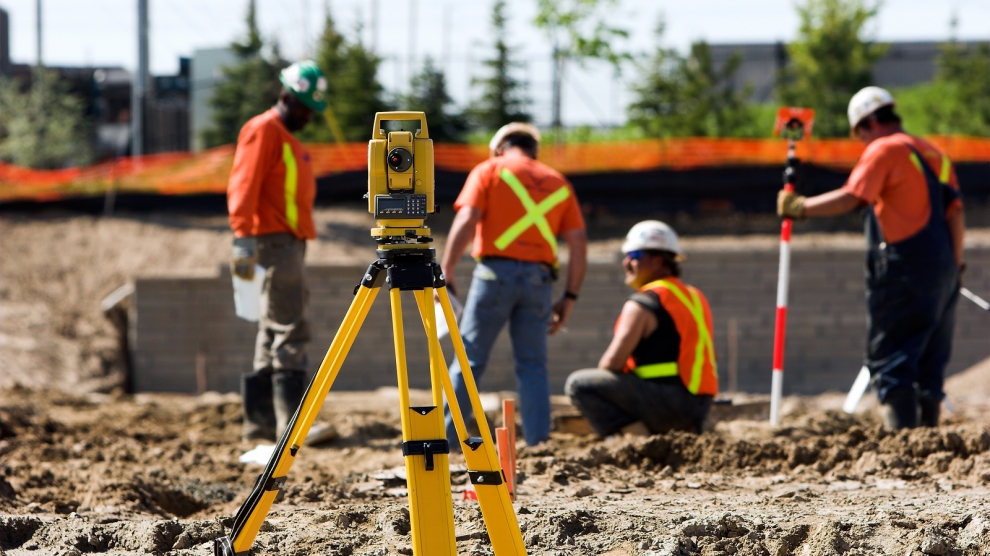 According to a survey of the Bulgarian National Statistic Institute, over one third of industrial companies in Bulgaria consider their position insecure due to the economic environment, obstacles to their business and complaints about labour shortages.

The survey, conducted in February among representatives of industrial companies, the top concern for industrial enterprises is the country’s insecure economy (indicated by 35.5 per cent), with labour shortage ranked the second most important issue (indicated by 33.9 per cent).

These concerns, as well as decreased expectations for production orders in the future, led the composite indicator of the business climate in the industry to decrease by 2.3 percentage points.

In construction, the business climate indicator has risen by 1.3 percentage points as a result of the improved expectations of developers and the recently increased number of new orders.

Both the construction sector and the retail business are tested by the uncertain economic climate and heavy competition, with the latter facing insufficient demand.