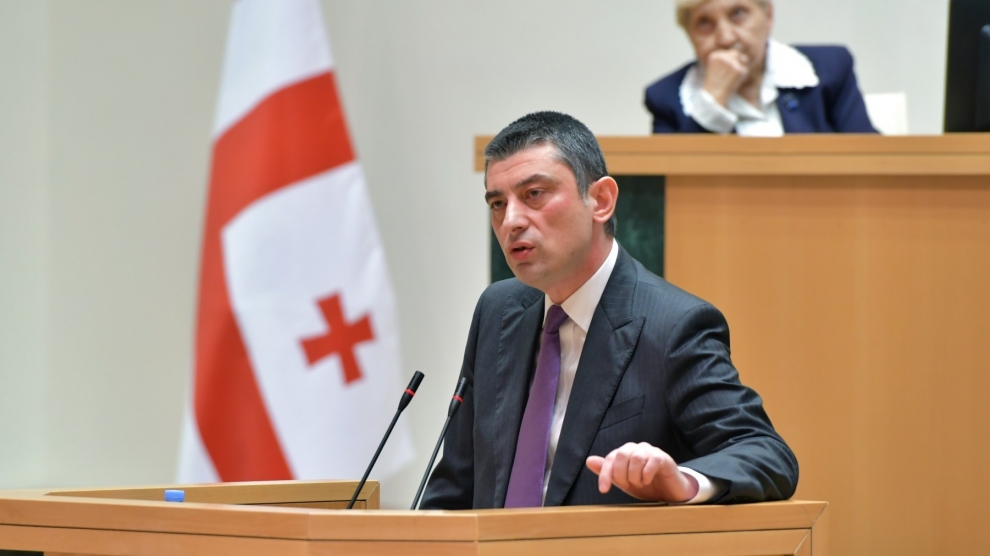 Georgia’s prime minister, Giorgi Gakharia, has said that the country’s business environment, as well as how many jobs the business sector can create, is one of the main factors of sustainable economic growth, agenda.ge has reported.

Speaking at a meeting with tourist industry representatives, Mr Gakharia said that no government decisions would be made without dialogue with the sector. “The function of the government is to work with [tourism representatives] to diversify markets, create new tourism products and create the best investment environment in the sector,” he added, stressing that promoting the country as a tourist destination had great importance for an emerging democracy and economy such as Georgia.

The Georgian PM noted that the government has allocated close to 115 million lari (35.3 million euros) for the tourism sector in the 2020 budget.

Georgia’s economy was hit heavily when the Russian president Vladimir Putin introduced a ban on July 8 on Russian airlines flying to and from Georgia after protests against Russia’s occupation of Georgia’s Tskhinvali (South Ossetia) and Abkhazia regions.

On September 18, the National Bank of Georgia (NBC) announced that tourism revenues in August fell by ten per cent (46 million US dollars) compared with the corresponding month of 2018. NBC analysts said that the decrease was a direct effect of the Russian flight ban.

At the same time, the number of Georgian tourists continued to grow by 5.8 per cent in July and 4.3 per cent in August year-on-year.