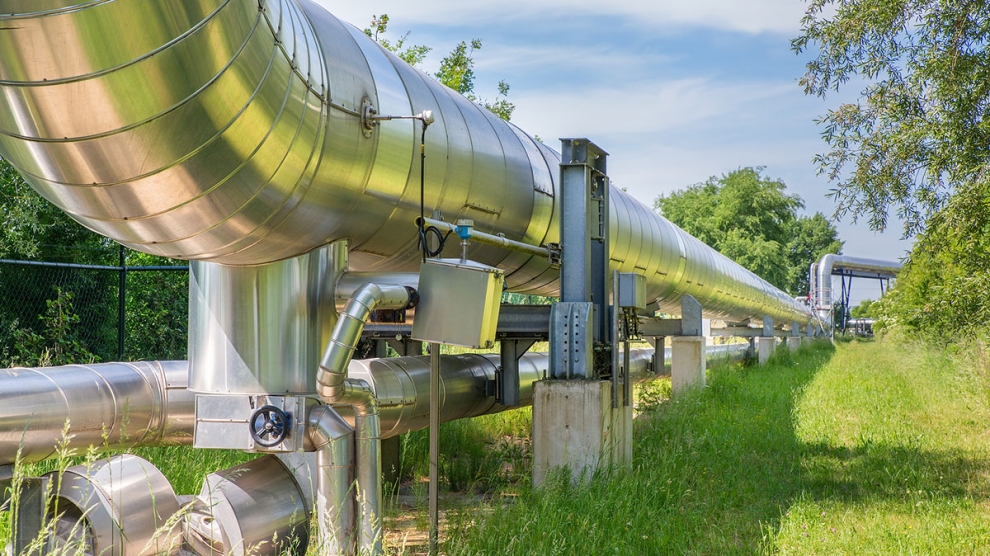 Thomas Bareiss, state secretary of the Ministry of Economy and Energy of Germany has said that the Southern Gas Corridor (SGC), which will deliver Azeri gas to Europe, plays an important role in the efforts of Germany and Europe to strengthen their energy security.

“For the first time in history, the SGC will provide EU countries direct access to gas from the Caspian region. It also means that the Azerbaijan’s role as a supplier of gas and a transit country for Europe, will increase. Thus, entering a new market, Azerbaijan will benefit from it,” Mr Bareiss told Azerbaijani state news agency Trend on October 8.

According to him, Azerbaijan “will be a key supplier of gas through the Southern Gas Corridor and, therefore, plays a critical role in this project’s success.”

Mr Bareiss’ statement comes amidst a fierce political debate in Germany about the implementation of Nord Stream 2, a soon-to-be completed pipeline that will deliver Russian gas to Germany via the Baltic Sea.

The Corridor, which is expected to transfer at least ten billion cubic metres of Azeri gas to Europe annually, will be up and running by early 2020.

The corridor consists of three main elements: the South Caucasus Pipeline (SCP) running form Azerbaijan’s giant Shah Deniz gas field through Georgia to Turkey, the Trans-Anatolian Pipeline (TANAP) running through Turkey to Greece and Bulgaria, and the Trans-Adriatic Pipeline. The latter, connecting the Turkish pipeline with Italy through Greece is expected to be finished this year.