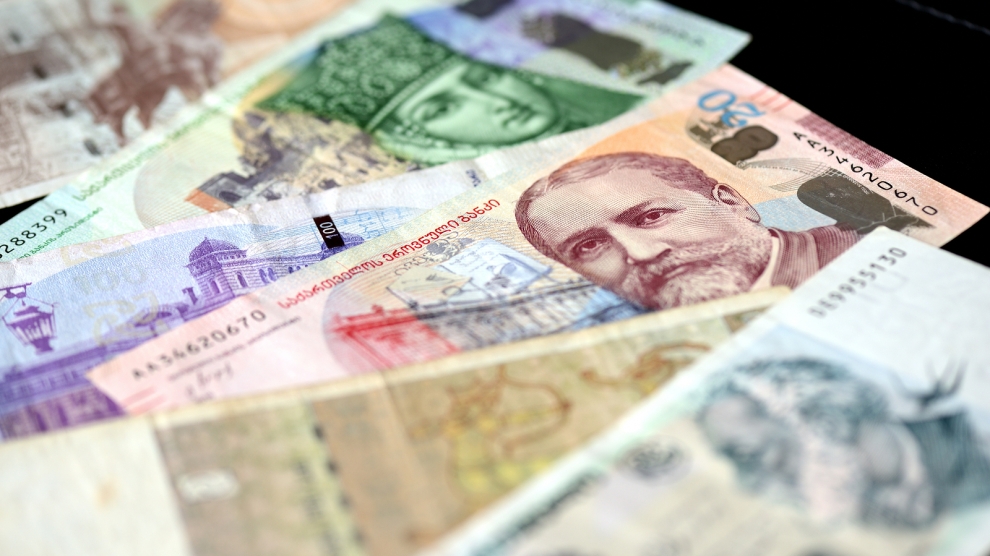 The National Bank of Georgia (NBG) has sold 32.8 million US dollars at a foreign exchange auction to stabilise the deteriorating exchange rate of the lari, Georgia’s national currency.

The NBG earlier announced that it would sell 40 million USD as the exchange reached a level “that might pose a risk to price stability.”

“According to the estimation of the national bank, despite positive domestic and foreign macroeconomic dynamics, amidst tourism-related shocks and negative expectations, today the exchange rate has reached the benchmark that may pose risks to price stability,” the bank said in a statement, adding that they will consider any tools available to avoid the worsening of the situation.

Over the past few days, the lari (GEL) has continued to lose value against the US dollar. One dollar cost 2.97 lari as of August 1 and then slightly strengthened to 2.92 lari.

On July 30, Georgian National Bank president Koba Gvenetadze said the country was going through “an external shock” resulting from the ban on flights to and from Russia imposed by Russian president Vladimir Putin on July 8.

Serbian exports up 6.7 per cent in first half of 2019
More than three million Ukrainians work abroad
Comment