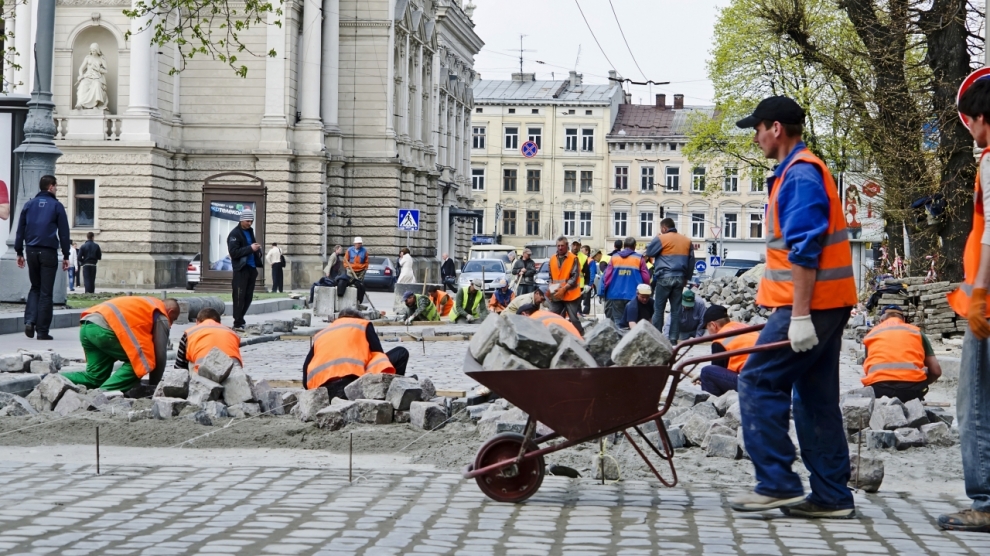 Close to 3.2 million Ukrainian citizens work abroad on a regular basis, the country’s ministry of social policy has said, responding to a media enquiry.

According to Ukrainian news agency Ukrinform, the ministry’s statement stands in contradiction with the data of the State Statistics Service (Ukrstat), whose latest numbers show that Ukrainian migrant workers totaled 1.3 million between 2015 and 2017, a 10.3 per cent increase compared with the period between 2010 and 2012.

“Currently, highly skilled personnel, as well as specialists in the physical, mathematical and chemical spheres, as well as IT and medical professionals, are in demand,” the ministry’s statement reads.