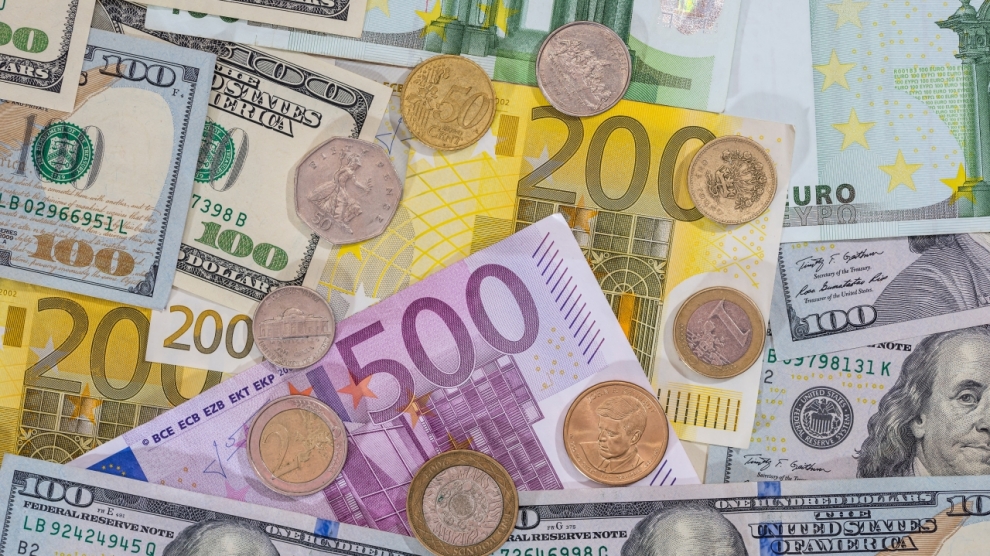 News is spreading. Long viewed by Western European and American financial institutions as a safe place to do business, private and public investment funds from parts as distant as Asia and Africa now view Central and Eastern Europe as more attractive than some western economies. That’s the headline finding of a new report jointly published by Skanska, JLL and Dentons. In the first half of 2017, investors spent approximately 5.6 billion euros across the region, 10 per cent more than the first half of 2016.

“The CEE region is very attractive to global players looking to set up their business because of its impressive pace of economic growth, sustainable for years to come, its big internal market and the availability of talented professionals,” said Katarzyna Zawodna, CEO of Skanska’s commercial development business in CEE.

“Thanks to the business-friendly environment, CEE is seeing a strong capital inflow from both traditional partners as well as new ones such as Canada, Asia, the Middle East and South Africa,” Zawodna said.

According to the report, the CEE region is closing the productivity gap with western countries, shown by GDP levels per worker, which today stand at 68 per cent, the same as Germany. Average GDP growth is above 4 per cent, which is almost twice as fast as the EU average. On top of that, forecasts are positive: the International Monetary Fund (IMF) is expecting the region to grow by 3 percentage points by 2022, ahead of all European countries (Southern Europe is expecting growth of 1.9 per cent and continental economies of 1.8 per cent).

“CEE continues to attract investment thanks to the existence here of a unique combination of legal, economic and market factors, such as legal safeguards in conducting transactions, the attractiveness of properties that present profitable yields and long-term profits, qualified yet cheaper workers, and lower rents in comparison with Western Europe,” said Paweł Dębowski, chairman of real estate Europe at Dentons. “This is why large companies from the business services sector are increasingly locating their operations in the region, and why financial investors are driving demand for real estate.”

Regulatory systems in the region have indeed become more transparent and business-friendly. Transparency International cites Romania as a successful example, ranking the country 57th globally, ahead of both Italy and Greece. Investors are also looking at macroeconomic stability and CEE countries generally be counted on for low inflation, low unemployment and low public and private debt ratios. The EU average unemployment rate stands at 8.3 per cent, while in Poland it is 5.4 per cent and in Hungary just 4.5 per cent.