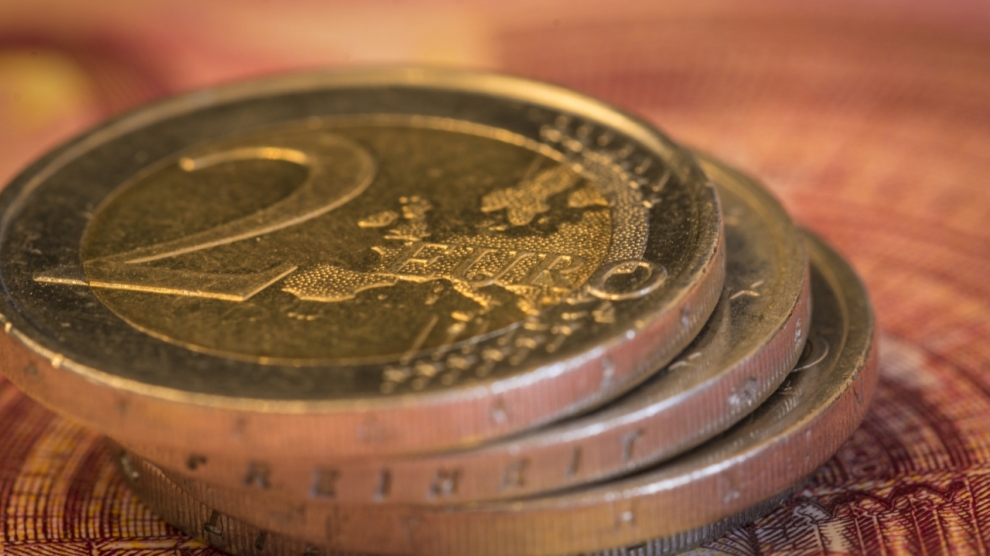 The Baltic States are set to launch several private capital and venture capital investment funds, sending a clear message that the region wants to be in lockstep with technologically more advanced Western European and Nordic countries.

INVL Asset Management, one of Lithuania’s leading asset management companies, entrusted with more than 540 million euros of assets by nearly 200,000 clients in Lithuania and Latvia, as well as international investors, is setting up a 200 million euro private capital investment fund aimed at mature firms.

“The fund will focus on companies with distinct growth, buy-and-build and buy-out strategies with deals fluctuating in the range of 10-30 million euros,” Vytautas Plunksnis, director of Private Capital Investment Department at INVL Asset Management, told Emerging Europe. “We plan to have 8-12 companies in our portfolio.”

According to Mr Plunksnis, the first investments are planned in the Baltics  – Lithuania, Latvia and Estonia – but the fund company is also eyeing expansion to other Baltic Sea countries including Poland, Germany and the Nordic states.

Contributors to the fund include both international investors and a pension fund managed by INVL, with investments having already reached the benchmark of 0.5 billion euros, with the internal rate of return standing at 27 per cent.

Meanwhile, Lithuania’s Ministry of the Economy is rolling out a new venture capital fund of its own, Open Circle Capital.

“Investments by this fund will bridge the gap between science and business, assist companies in their initial phase and give a further impetus to the creation and growth of innovative and high value-added science-based companies in Lithuania” said minister of economy Mindaugas Sinkevicius.

The ministry has earmarked 13.8 million euros for the fund, which will be managed by JSC Robos Capital.

BaltCap, the Baltics‘ largest manager of private and venture capital funds, recently established the 100 million euros BaltCap Infrastructure Fund, which will invest in the expansion of transport and energy infrastructure in Lithuania, Latvia and Estonia.

The European Investment Bank (EIB), Nordic Environment Finance Coporation (NEFCO), the largest Baltic pension funds and a number of other institutional investors have all put their money into the BaltCap fund. EIB‘s share is 25 million euros.

At the end of September BaltCap signed a deal that will see it take part in the construction of a 16 million euro 48MW biomass-fired power plant in Lithuanian capital Vilnius.

“For example, NASDAQ has seen a rapid rise of new high tech listings. However, the Baltics are still at the starting gate – venture capital investments in Lithuania are insufficient, especially in their early stages.”