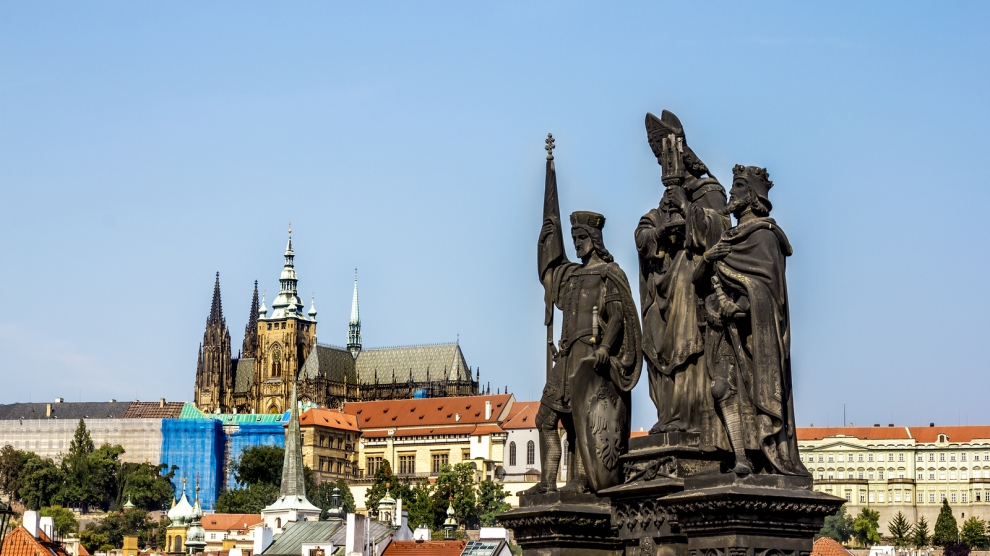 Chill economic winds as well as a heavy winter are the backdrop to a modern retelling of a classic carol.

In Georgia’s northern mountains, workers scale daunting heights in search of the fir cones seeds that produce Europe’s favourite Christmas tree. But while foreign importers line their pockets, the climbers hazard all for a pittance.

Not for the first time this month, Russia’s Vladimir Putin has criticized a recent European resolution assigning some blame to the Soviet Union in the outbreak of World War II. This time, he focused on eastern Europe.

New trial seeks to finally shed light on the chaotic days following the fall of communism.

In the Danube Delta, removing dams and bringing back native species have restored ecosystems.

Azerbaijan: Snap elections are coming – and a new generation of politicians

Armenia has launched an investigation into an apparent underground baby-selling network in the country.

The hordes of stag and hen parties downing cheap booze in Estonia’s capital Tallinn may not know it, but they are enjoying their pre-marriage celebration in a technologically trailblazing country.

In Latvia, luxury synagogue opens in a beach resort for oligarchs

First Jewish house of worship built since the Holocaust, which only 200 of the country’s 90,000 Jews survived, fulfills an essential function, but is subject to seasonal woes.

The stories underpinning the culinary renaissance in Vilnius, Lithuania

Chefs in the Lithuanian capital are reanimating the country’s rich gastronomic heritage — almost lost amid the tragedies of the Soviet occupation.