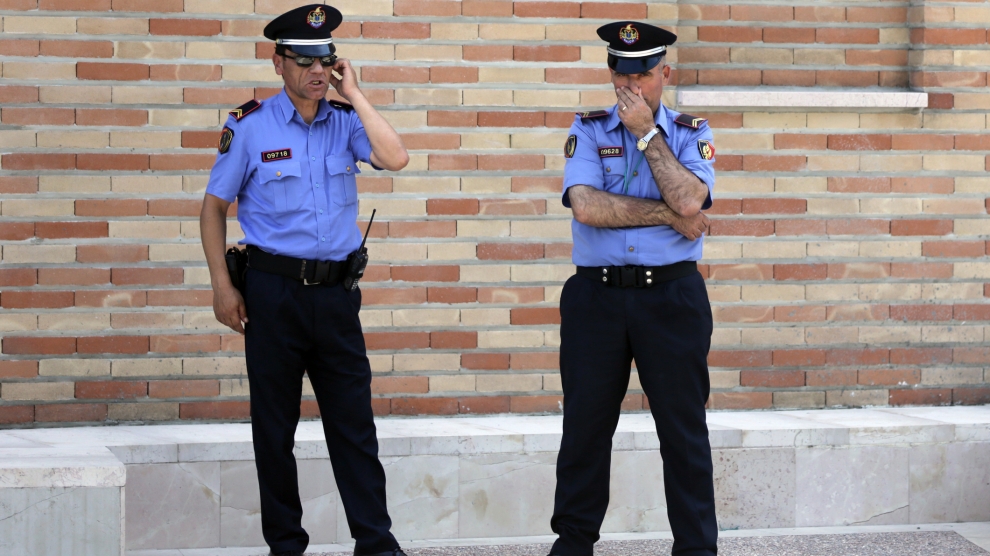 In a report published on July 12, the Council of Europe’s Group of States against Corruption (GRECO) acknowledges the progress made by Albania in implementing its recommendations to prevent corruption in respect of parliamentarians, judges and prosecutors, but it also calls for a number of improvements and for the pending reforms to be completed.

In its report, GRECO concludes that Albania has so far fully complied with four of the 10 recommendations it issued in its evaluation report in 2014. The other six recommendations have only been partially implemented.

GRECO has welcomed as an important step forward the adoption in April 2018 of the Code of Conduct for Members of Parliament, covering issues such as conflicts of interest; accessory activities; gifts; and post-employment restrictions. Conflicts of interest must be declared by deputies as they arise and a procedure is also set out to ensure that contacts of deputies with third parties during the legislative process are reported, recorded and made public.

However, GRECO regrets the lack of clarity about the enforcement of these rules and sanctions in case of breach, which are not mentioned expressly in the text of the Code of Conduct, and underlines the need for an enforcement mechanism, including sanctions, to make the code effective. The National Assembly is planning to develop guidelines to cast light on the rules contained in the Code of Ethics, but they are yet to be adopted. Awareness and training of deputies on these rules are still being defined.

In respect of judges, a vast judicial reform is ongoing since 2014 and so is a vetting process for judges with a view to fighting corruption in the judiciary. GRECO welcomes that, as part of the reform package, the role of the President of Republic has been limited to the formal appointment of High Court judges on proposal of the High Judicial Council, composed of a majority of judges elected by their peers.

GRECO considers another positive step the creation of the independent High Justice Inspector as the authority responsible for dealing with complaints, investigating violations and initiating disciplinary proceedings against all judges, although it notes that the post remains to be filled. However, it notes that there have been persistent delays in the periodic evaluations of judges.