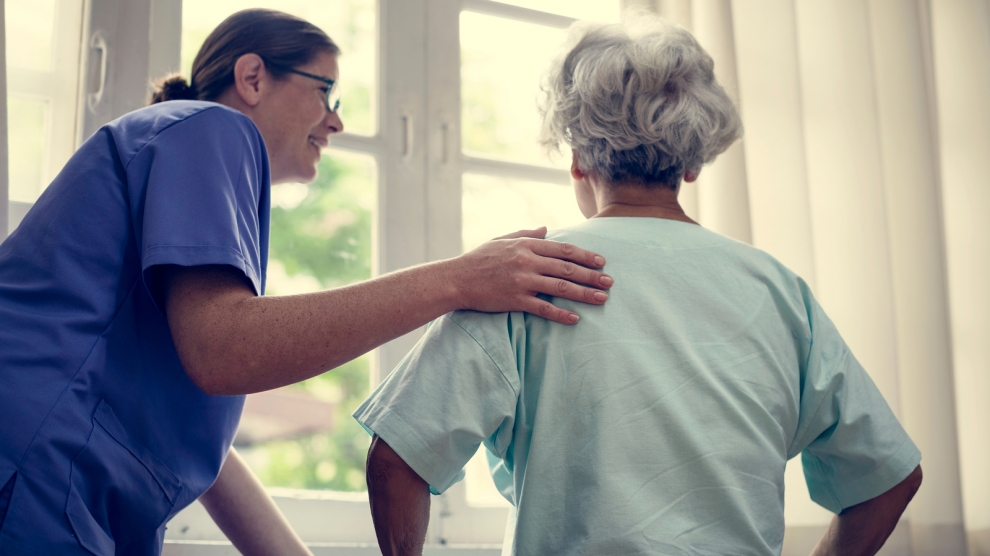 Poland’s government is taking steps to simplify the process of employing foreigners, and allowing more to enter the country to meet increasing shortages of workers.

The Ministry of Family, Labour and Social Policy has been in talks with the Philippines with regards to employing workers from the country.

“It’s about establishing bilateral cooperation. Filipinos want to ensure that people who come to work in Poland have guaranteed work, housing and all they need,” Deputy Minister of Family and Labour and Social Policy, Stanisław Szwed told Dziennk Gazeta Prawna (DGP). The minister added that Poland would like to replicate a similar agreement to the one that the Netherlands has with the Philippines in regard to carers, who look after the elderly and who are employed through agencies.

In their turn, the authorities in the Philippines want guarantees for their citizens. The Ministry of Labour is analysing whether a pilot programme will be run by provincial governments or by district labour offices. Another underlying question is how the Filipinos are to be employed; whether they are to be employed by companies directly or employed through some kind or agency or via the local government offices.

Starting talks with the Philippines government is one of a number of attempts currently being made to open up the Polish labour market to a new wave of immigrants. For the time being however, there is no question of facilitation for other nationalities. Mr Szwed told DGP despite support for the idea within the Ministry of Investment and Development, there is no green light for the expansion of the list.

“The Family and Labour Department is moving towards bilateral agreements and quotas,” says Deputy Minister of Investment and Economic Development Paweł Chorąży.

The government remains focused on changing the nature of current immigration.

“We want to make the process of moving from temporary resident to permanent easier, it is important for us and will be a great convenience for foreigners,” Mr Szwed explained. The new regulations provide for the possibility of extending a stay from six months to 12 months. In addition, an electronic system for submission of claims and declarations will be introduced.

Poland is in desperate need of radical changes on immigration. In addition to the changes proposed above, other solutions proposed include real incentives for immigrants to stay permanently in Poland. These should be included in a new migration policy, to be negotiated between the Ministry of Interior and Administration, the Ministry of Family, Labour and Social Policy as well as the Ministry of Investment and Economic Development.

“We will discuss the principles of migration policy next week at the meeting of the Economic Committee of the Council of Ministers,” says Mr Chorąży.

However, while there is a need to open the doors to immigration in Poland, there remains strong opposition from various government departments as well as the reservations of many Polish people. The Ministry of Interior and Administration has so far systematically objected to simplifying the migration policy on the grounds that increased migration brings increased risks.

GRECO praises Albanian fight against graft, but calls for more action
With communist help, the Czech Republic finally gets a government
Comment