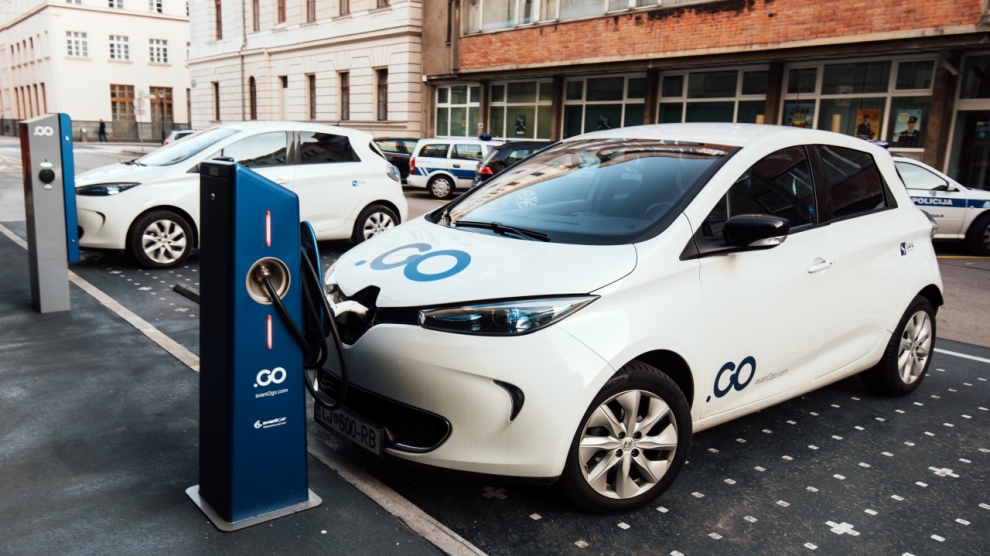 The stations are part of the pan-European transport network TEN-T, covering the Mediterranean area (Croatia), Rhine-Danube, and Orient and East-Med (Romania). According to the Association of Car Producers and Importers, Romania saw an increase of 62.4 per cent in the number of electric and hybrid cars sold in the first quarter of 2018, a total 661 vehicles.

In Macedonia, kindergartens, schools and other public buildings in 35 municipalities are to benefit from 2 million euros in grants for the procurement of photovoltaic (PV) systems. The grants will be awarded under the EU’s Instrument for Pre-Accession Assistance (IPA) programme, stated the Macedonian Finance Ministry.

The installation of PV systems is expected to ensure significant savings on electricity bills and diversify the country’s energy mix, in line with the government’s strategic efforts to encourage the use of renewable energy sources and environmental protection.

In other solar energy news, Albania’s state-owned power utility KESH has designed a 12.9 MW floating solar power plant. It plans to build the plant on the Vau i Dejës reservoir, in the northwest of the country. No details of the cost of the proposed plant have been revealed.

Back in May 2017, the European Bank for Reconstruction and Development (EBRD) and the Albanian Ministry of Energy and Industry signed a Memorandum of Understanding on cooperation to develop the regulatory framework for solar power and the subsequent development of solar power projects.