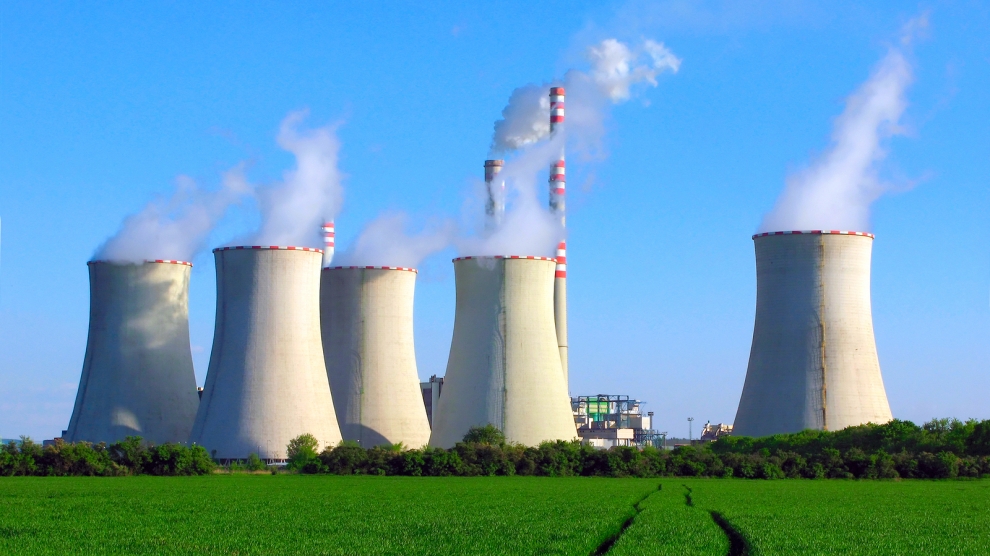 More than 60 NGOs, including Greenpeace, Christian Aid, Global Witness and the Polish Green Network have called on the president of the European Investment Bank (EIB), Werner Hoyer, to stand firm behind the bank’s proposal to stop new funding for fossil fuels by the end of 2020.

The NGOs are concerned that the European Commission and some national European governments are threatening to weaken the proposal to keep public subsidies flowing to fossil fuel projects into the future.

In its ambitious draft energy lending policy published in July, the EIB promised to “stop lending to fossil-fuel energy projects by the end of 2020,” a move which would constitute a major step forward in responding to the challenges of climate change.

“However, we are deeply disappointed to see that certain EIB stakeholders – in particular, the European Commission – appear to have succeeded in weakening the original strong draft. Upon review of the revised draft released September 27, we express great disappointment in the number of loopholes that may allow for continued financing of certain fossil fuel projects,” states an open letter signed by the NGOs.

The NGOs claim that proposed changes run counter to the spirit of the EIB’s draft proposal and to the EU’s proposed overall goal of reaching climate neutrality by 2050, which should guide future investment decisions of the EIB. The clarity of the initial draft in signaling a rapid transition away from fossil fuels has become blurred.

“Nevertheless, we believe the EIB can still lead the way in the world of public finance: we call on you to stand firm, not delay further an end to fossil fuel finance, and to recapture a high level of ambition for the future EIB energy lending policy. If the EIB is to become the EU’s climate bank and play a pivotal role in a European Green Deal, then it should go fossil free and not subsidise yet more fossil fuel projects whose lifetimes are likely to extend into the second half of this century,” the letter concludes.