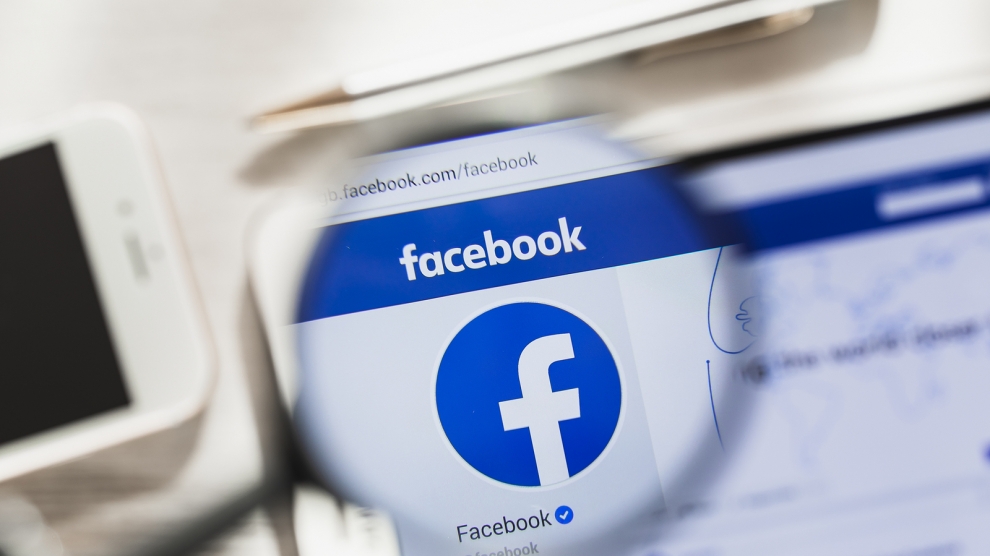 Pro-government Hungarian foundation Századvég has suggested that the country should extend state jurisdiction and constitutional rules to cover social media, in order to categorise them as traditional mass media and regulate them accordingly.

Századvég has used the words of Facebook’s founder and head Mark Zuckerberg to justify its stance. Mr Zuckerberg recently said that governments should regulate and control the internet because monitoring and filtering malicious content was too onerous a task for Facebook alone.

The opposition Democratic Coalition (DK) has reacted to the proposal angrily, accusing the government of laying the groundwork for censoring Facebook.

“Should the government try to curb the social media site’s activities, demonstrations on the scale of the 2014 protests against the internet tax could follow,” said DK spokesman Sándor Rónai.