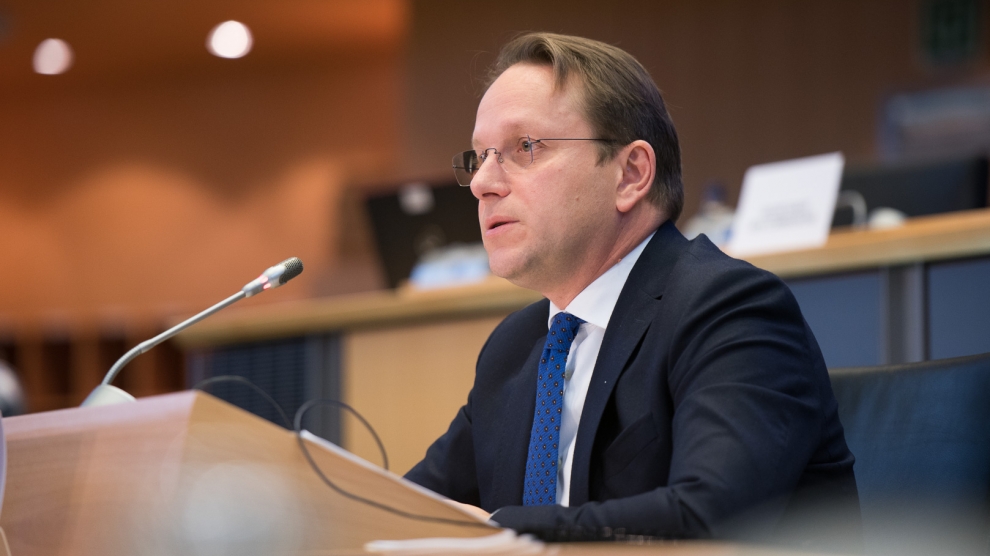 The European Parliament has approved Hungaryʼs nomination for European Commissioner for Neighbourhood and Enlargement, Olivér Várhelyi, who has served as Hungary’s EU ambassador since 2015.

“What an honour to become part of team Ursula von der Leyen! For a stronger Europe together!”, Mr Varhelyi tweeted.

Mr Várhelyi was Hungary’s second candidate for the post. The EU rejected the appointment of László Trócsányi, an MEP from Hungary’s ruling Fidesz party, due to his connections to Russia and the alleged misdealings of his law firm.

Romania’s candidate for the role of Transport Commissioner, Adina Vălean, was also given the green light by the European Parliament.

The European Parliament is now set to vote on approving the von der Leyen Commission next week.