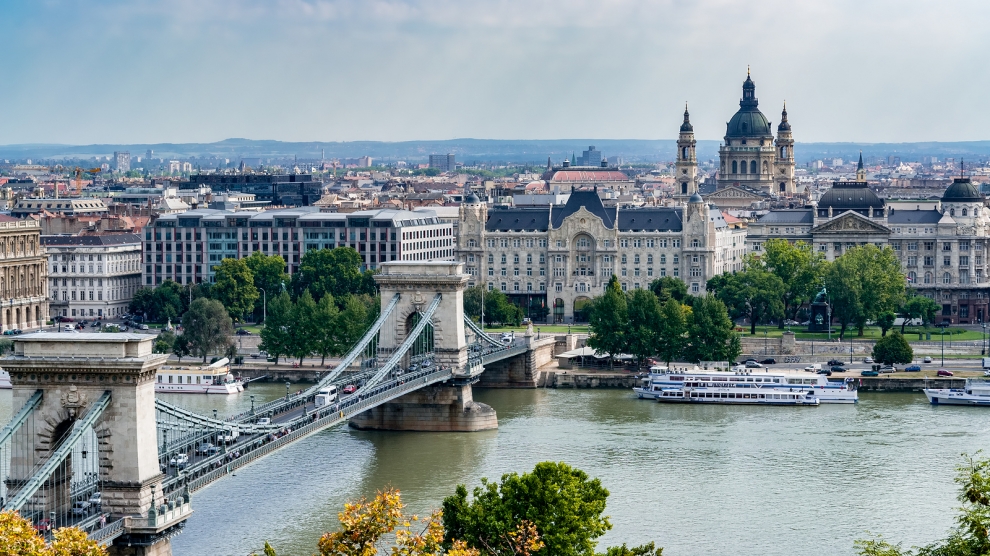 The Hungarian Academy of Sciences (MTA) will organise a new series of protests – to be held every Sunday afternoon – in order to oppose legislation that will create a new state research network which will encompass all 15 MTA research institutes.

The demonstrations come after the government decided to postpone the introduction of the so-called administrative courts system for an undecided period.

“Now we have to stand up for the Hungarian Academy of Sciences. Now there is a chance to see a tangible result from the demonstrations,” said Emese Szilágyi, founder of Academic Workers’ Forum (ADF), adding that the fact that the government stepped back from a proposal shows that it can be forced to change its mind.

“Every Sunday afternoon, everyone will have a place in the street, showing the future of science in Hungary matters. The MTA is a private entity which serves public purposes. In this sense, it can be considered private property, and the ministry should be aware of this,” she continued.