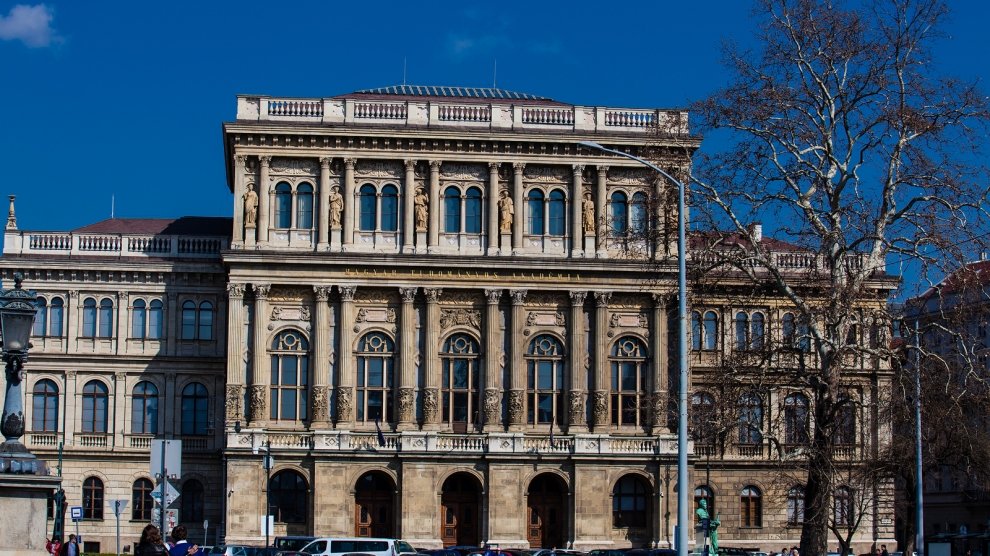 Hungary is planning to introduce legislation from August 1 that will definitively place the Hungarian Academy of Sciences (MTA) under the government’s control.

Earlier this month, the MTA voted against the proposal of the minister for innovation and technology László Palkovics to radically restructure the academy, as it would have deprived the institution of its independence.

An amendment introduced by Mr Palkovics to the 2019 budget removed 40 per cent of the academy’s budget, a move which researchers view as an attempt to limit their academic freedom.

After the MTA’s general assembly decided that the all of its institutes will remain part of the academy, the government has opted for new legislation that will create a new state research network which will encompass all 15 MTA research institutes. The network will be controlled by a council, half of whose members will be appointed by the government. The country’s prime minister Viktor Orbán will choose its president.

Additionally, the state will create a National Council of Scientific Policy headed by Mr Palkovics himself, who will be in charge of suggesting appointment. The MTA will only have a single representative on this body.