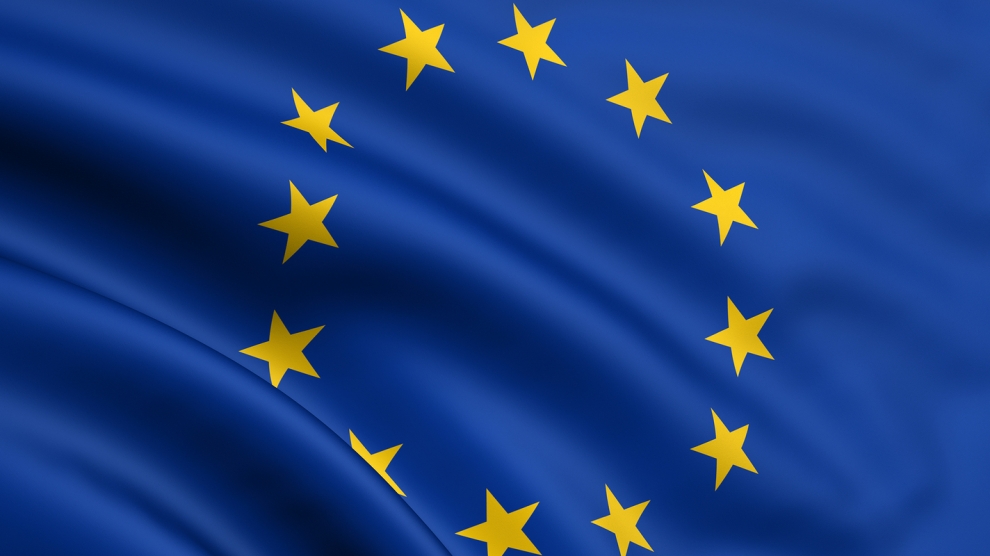 Hungary has blamed the European Commission for preventing the enlargement of the European Union, claiming that Europe can only be strong if the number of its member states increases.

“We Hungarians know this only too well, as we live in the neighbourhood of the Western Balkans, and we are perfectly aware that Hungary -and the European Union, too – have a vested economic, strategic, security and political interest in the enlargement of the European Union, and the integration of the Western Balkans region,” said the country’s minister of foreign affairs and trade Péter Szijjártó.

Mr Szijjártó pointed out that not only has just one Western Balkans country (Croatia) joined the EU, but those countries which already have candidate status were unable to make any progress towards accession.

“We expect the next European Commission to not decrease, but increase the number of member states, to accelerate the enlargement of the EU in the direction of the Western Balkans, to open up all the accession negotiating chapters with Montenegro and Serbia, and to accelerate the EU integration of the Western Balkans countries,” Mr Szijjártó added.