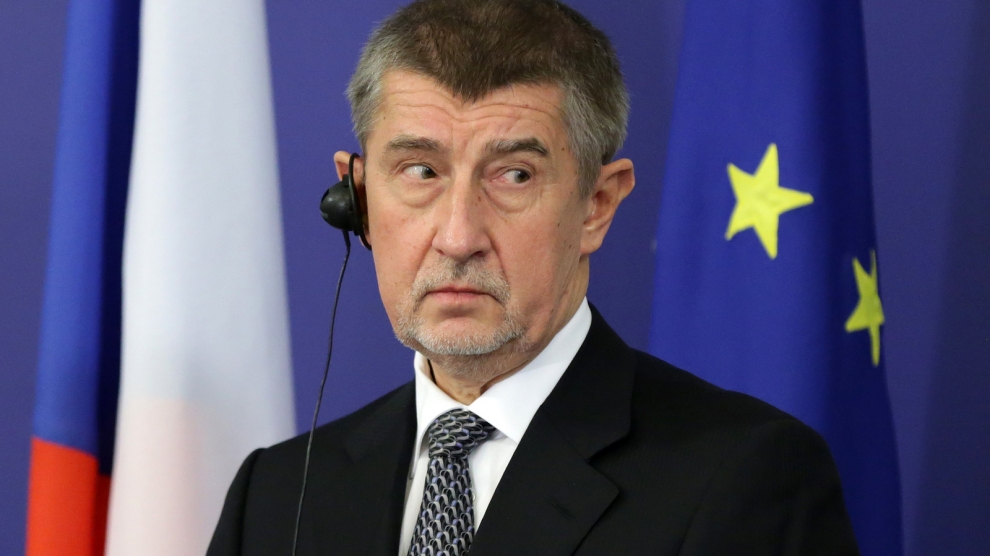 The Czech Republic’s state prosecutor Jaroslav Šaroch has halted an investigation into alleged corruption carried out by the country’s prime minister, Andrej Babiš, who was facing charges in connection with a two million-euro subsidy scam, as well as accusations of conflict of interest over EU funds paid to his company Agrofert.

According to spokesperson Aleš Cimbala, Mr Šaroch has changed his legal opinion regarding the case and it is now up to Mr Šaroch’s superiors whether to continue the investigation or drop the charges.

The Czech Union of Public Prosecutors has called on Mr Šaroch to explain his decision.

Earlier this summer, there were large protests in the Czech capital Prague, with tens of thousands of demonstrators calling for the resignation of the prime minister.

Mr Babiš denies fraud and has attacked a draft EU report demanding the return of millions of euros in subsidies.