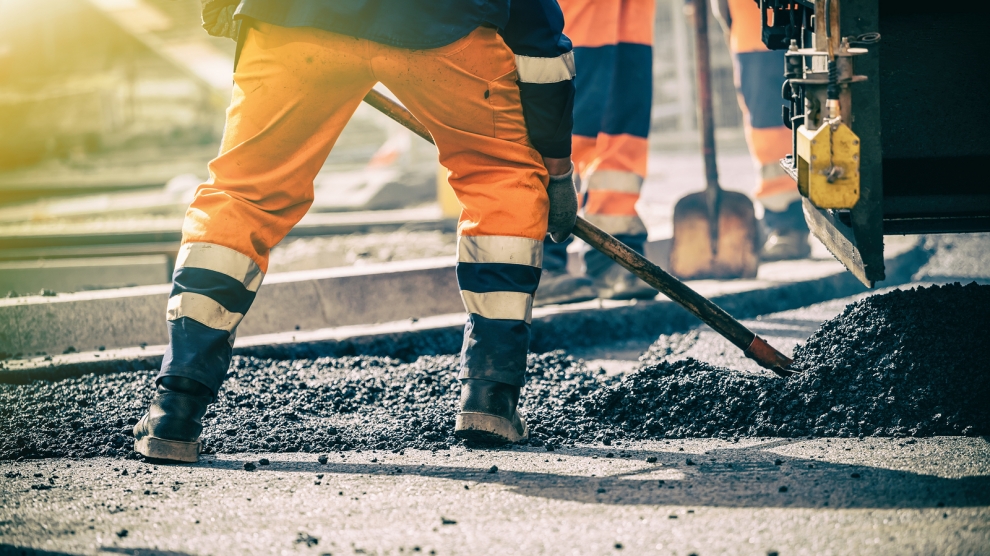 Hungary and Poland have confirmed that they will seed the annulment of a revised EU directive on posted workers, calling the new rules “a victory for economic protectionism”

Ever since the European Commission adopted the new posted workers directive in June, which effectively entitles posted workers to the minimum rates of pay in their host countries, there has been increased polarisation between the stance of eastern and western EU member states.

The directive came about after several member states, led by France, made complaints about what it called the “social dumping” of cheap labour from Central and Eastern Europe, which adversely affected low-paid jobs and labour protections in countries with higher wages.

Both Hungary and Poland have criticised the EU directive for giving rise to economic protectionism, while violating the freedom to provide services as clearly laid out in EU treaties.

The revised directive “does not serve the protection of posted workers but in fact is a tool for protectionism,” said the Hungarian government in a statement on October 4. The Polish government expressed similar concerns in its own statement, pointing out that “Poland sends more such people to work abroad than any other EU country”

Both Visegrad member states have now approved the submission of a complaint to the Court of Justice of the European Union, in order to challenge the directive.