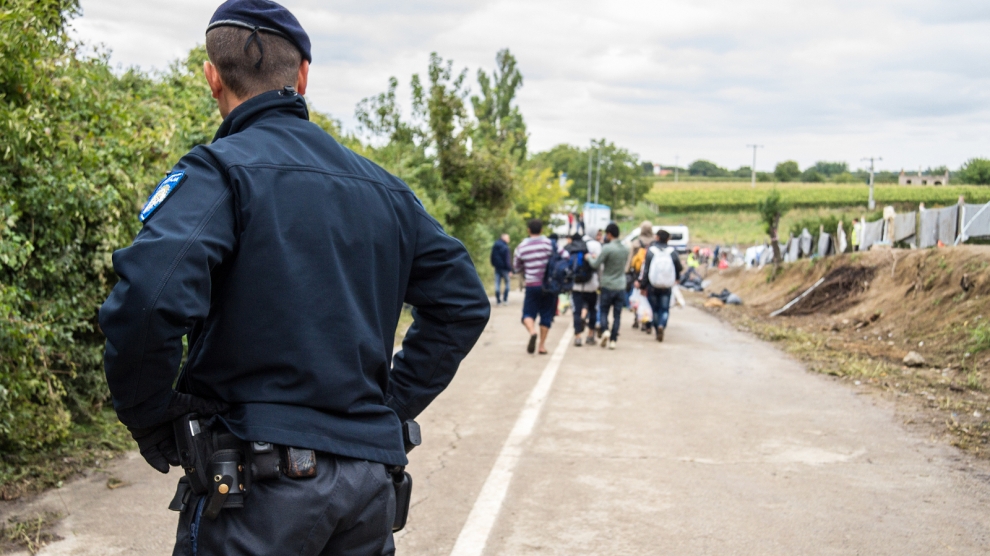 Interior and justice ministers from  across the EU and the Western Balkans met at the annual EU-Western Balkans Ministerial Forum on justice and home affairs, held in Tirana on October 4-5.

The ministers discussed the promotion of judiciary standards, measurement of progress of justice reforms and media freedom as part of the justice session, while the home affairs part of the summit  focused on illegal migration and human trafficking, border management, implementation of a visa-free regime and common security challenges for the EU and Western Balkans.

The ministers acknowledged that independence, efficiency and quality of justice are key to the functioning of rule of law and the eventual accession of the Western Balkan states to the European Union. Furthermore, it was agreed that despite the commitments of the EU’s partners in Western Balkans, effective reforms are still needed in order to improve access to justice, provide adequate resources for judiciary and ensure the availability of assessment tools. Further efforts are also essential for obtainment of data on execution of justice system and establishment of thorough case management systems. The ministers, moreover, welcomed cooperation agreement between Eurojust and Albania, while stressing that efficient prosecution of those who commit crimes against journalists and media figures should be a priority.

Collaboration at both strategic and law enforcement levels in order to combat migrant smuggling, through the Western Balkans Task Force, European Migrant Smuggling Centre, Europol and the Joint Operational Office against Migrant Smuggling Networks was discussed.

Additionally, the ministers and the European Commissioner for Migration, Home Affairs and Citizenship, representing the European Union, signed a Joint Action Plan on Counter Terrorism for the Western Balkans, with operational partnership against terrorism, extremism and radicalisation being an important focus point of the summit. The ministers welcomed the recent agreement between Frontex and Albania, as well as initiation of working layout for further cooperation between European Monitoring Centre for Drugs and Drug Addiction and Albania.