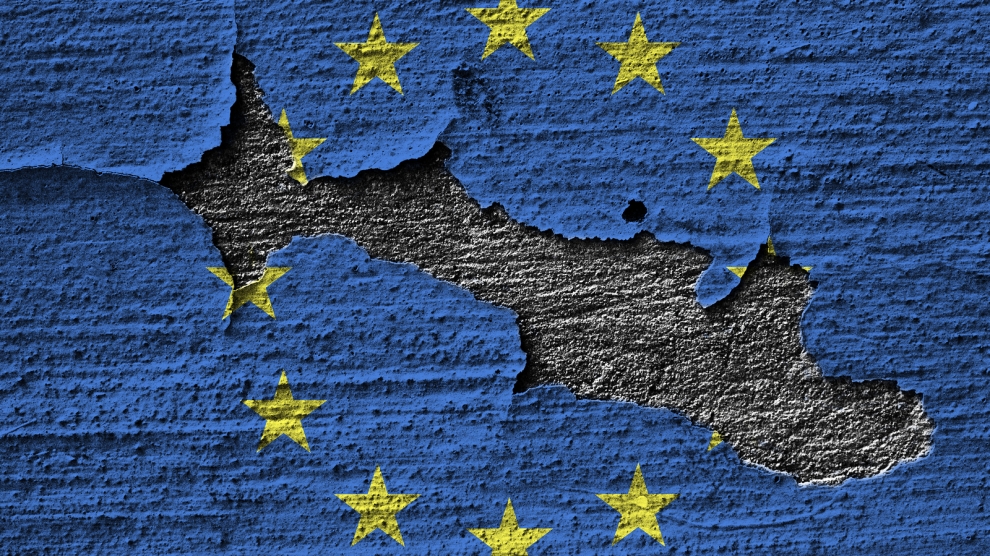 The EU budget proposal submitted by Finland, whose government is currently presiding over the Council of the European Union, is not acceptable for Hungary as it further reduces cohesion funding, said Hungarian Justice Minister Judit Varga in Luxembourg, after a meeting regarding the seven-year EU financial framework set to start in 2021.

Mrs Varga stressed that the Finnish Presidency had failed to make an unbiased proposal and several member states noted that the draft does not reflect their opinions and ignores requests made by the Friends of Cohesion group (Czech Republic, Cyprus, Croatia, Estonia, Greece, Hungary, Latvia, Lithuania, Malta, Poland, Portugal, Slovakia and Slovenia), which has called for an increase in cohesion funds.

The proposal is also unacceptable because it sets compliance with rule of law criteria as a precondition for receiving EU support and envisages financing the integration of migrants from cohesion funding,

“So far there is no draft that regulates the rule of law criteria with legal certainty, and the absence of such regulations will clearly result in a veto,” Mrs Varga underlined.