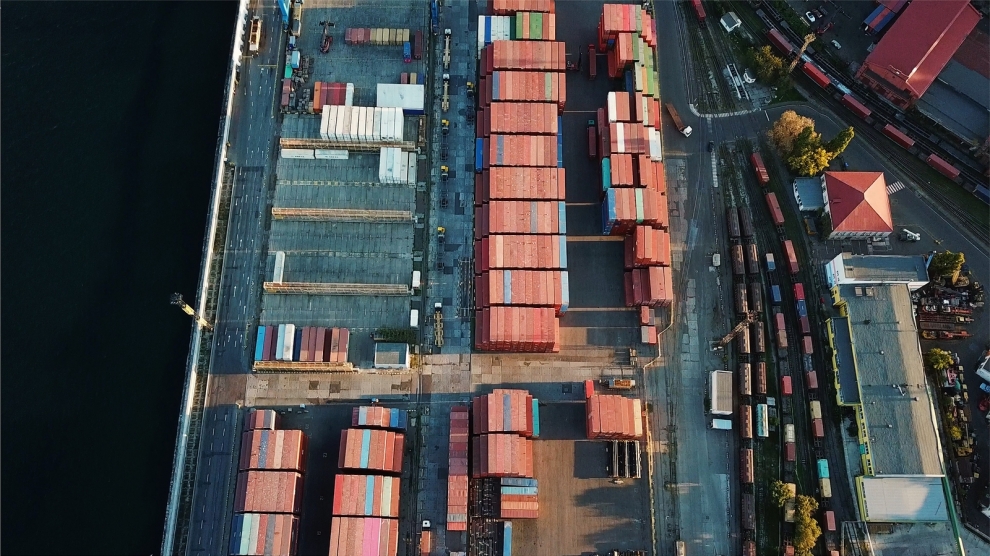 The Georgian government has given the go ahead for the Anaklia Development Consortium, a multinational joint venture, to continue its search for a new investor to complete the construction of Georgia’s Anaklia Deep Sea Port project, extending the deadline until the end of 2019, the Georgian press has reported.

“Despite the fact that the Georgian government has the right to cancel the investment agreement [signed between the parties on October 3, 2016 for the construction of the Anaklia Port], given that this project is of high importance, it will allow the consortium to raise their own capital and receive loans from international banks,” wrote agenda.ge, quoting Georgia’s infrastructure minister Maia Tskitishvili.

Speaking on October 15, the original deadline for the consortium to find a new investor, Georgia’s infrastructure minister said that if the project’s management fails to secure funding, the government might remove its financial support.

The ministry’s statement comes after Conti Group, a major US investor, pulled out of the project, saying that the Georgian government has lost interest in the port’s construction.

Levan Akhvlediani, the consortium’s director general welcomed the decision and stressed that public and private parties needed to work together to successfully implement the project.

“We hear positive attitude and readiness for implementation of the project from all sides, therefore I think that the importance of Anaklia Port is obvious for everyone,” said EU Ambassador to Georgia Carl Hartzell.

The Anaklia project was launched as a joint US-Georgian venture to create a new, deepwater sea port on the Black Sea. The current members of the Consortium are Georgia’s TBC Bank Holding, SSA Marine from the US, British investment group Wondernet Express and G-Star Ltd from Bulgaria.

The first phase of the port is set to be fully operational by December 2020 with a handling capacity of up to 10,000 vessels. The construction is the largest infrastructure investment in Georgian history.