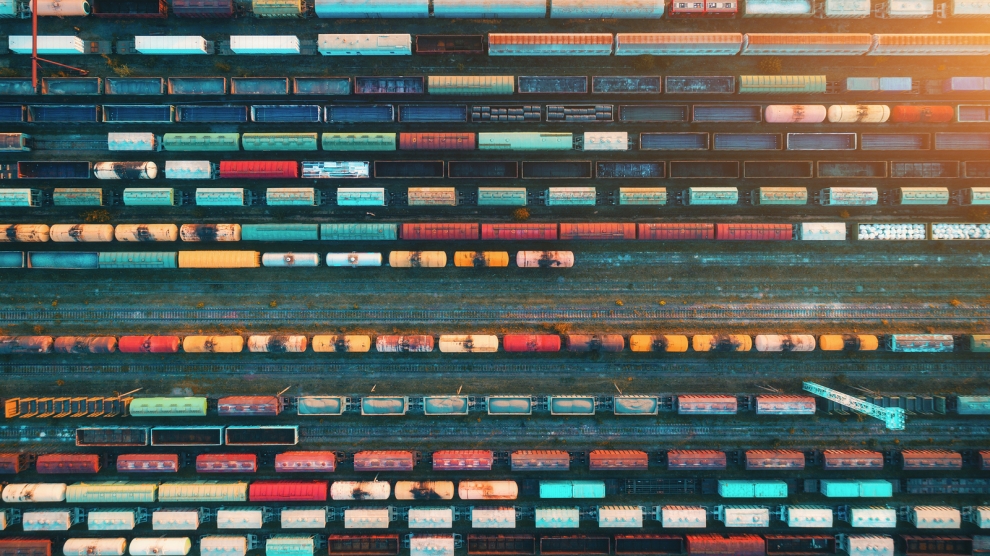 Hungary is strengthening its logistics position, with investments worth 5,000 billion forints (15 billion euros) on road and rail developments and the modernisation of more than 1,000 kilometres of railway tracks due to be completed by 2022.

László Mosóczi, state secretary for transport policy at the Ministry of Innovation and Technology inaugurated in Csepel, south of Budapest, the first METRANS group container train, one of the leading European companies in the field of intermodal transport, that will travel from the Hungarian capital to China.

According to Mr Mosóczi, the Hungarian government plans to make the Carpathian Basin the fastest growing economic, commercial and transport hub by linking its infrastructure to that of neighbouring countries by 2030. The modernisation of the Budapest-Belgrade railway line, which is expected to be completed by the end of 2024, is part of this strategy.

China is looking at Hungary as an attractive destination for investments, and has so far invested four billion US dollars in the country.