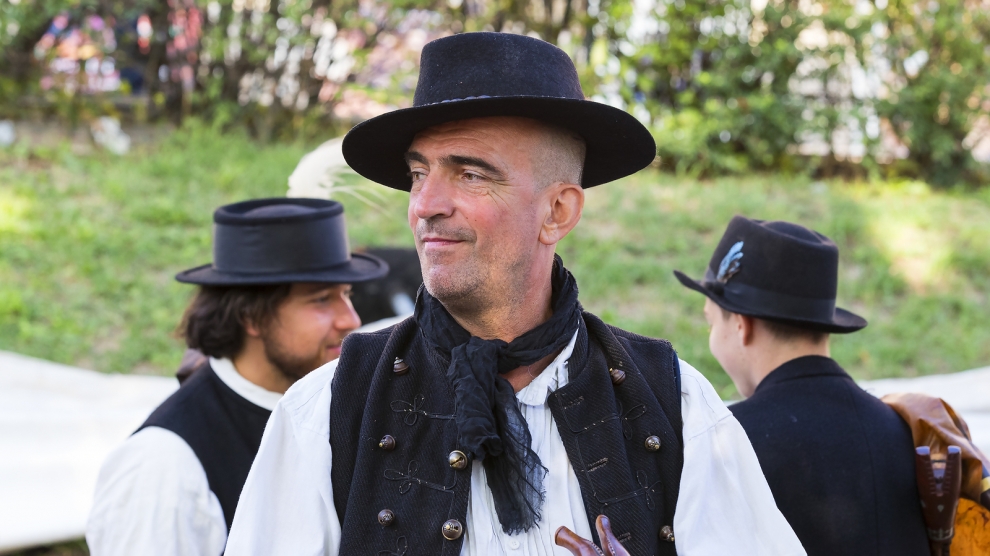 Hungarian Prime Minister Viktor Orbán has asked for support for a Minority SafePack, an initiative which aims to protect minority rights throughout Europe.

“I urge you to come together and stand up for the rights of Hungarians living beyond our borders by signing the Minority SafePack initiative,” he said.

The initiative was launched jointly with the Democratic Alliance of Hungarians in Romania (UDMR) and aims to collect at least one million signatures in seven countries before April 3 in order to ensure the EU focuses on minorities throughout the bloc. So far, nearly 300,000 people have signed.

Hungarian MP Gergely Gulyás said that protection for ethnic communities is a national cause, irrespective of party politics. He insisted that the initiative is symbolic of the principle that “each Hungarian has a responsibility for every other Hungarian.”

According to the Hungarian Statistical Office, almost 30,000 people emigrated from Hungary in 2016 alone. The initiative covers the use of free language and symbols, equal treatment between minorities and the majority population, the cultivation of national cultures and traditions, and the transmission of national language sports and cultural content across national boundaries.

While Hungary is pushing for people to sign the petition, Romania’s Constitutional Court has ruled that a Catholic school in Târgu Mureş, a predominantly ethnic-Hungarian city, cannot teach exclusively in Hungarian. Its ruling followed an appeal by the opposition Liberal Party to a law passed by Romania’s socialist-led government in February that would allow the school to teach exclusively in Hungarian. It is believed that the law – which was passed by emergency ordinance – was part of the deal which saw the UDMR back the investiture of the new Romanian government in January.

“Almost 60 million citizens of the European Union today belong to indigenous nationalities, and so far there has not been a comprehensive European minority protection status put in place that will forcefully strengthen the situation of national communities,” said a spokesperson for Mr Orbán’s office. “If the issue of regulation had to be dealt with in Brussels, it would not be possible for such outrageous decisions that taken by the Romanian Constitutional Court in the case of the Roman Catholic school in Târgu Mureş.”