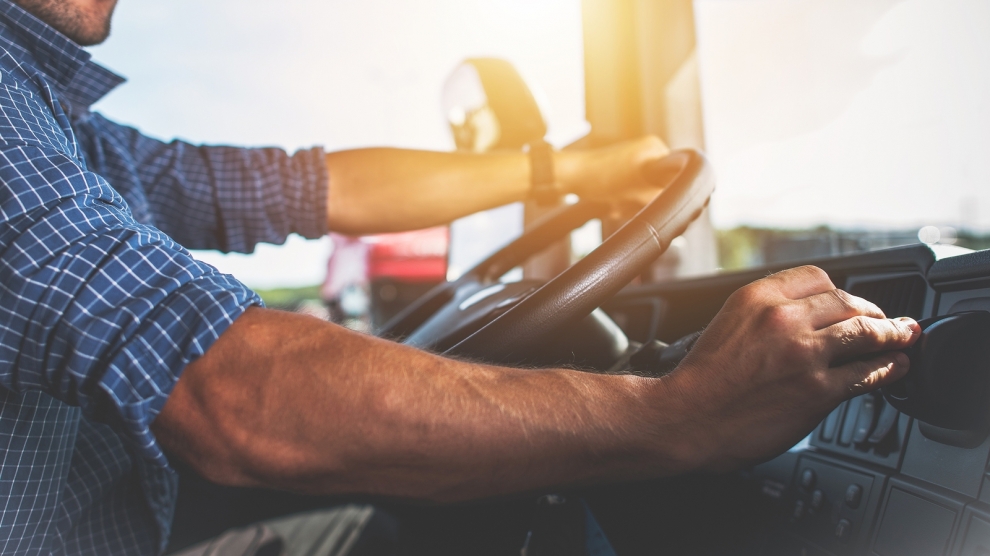 Employment figures in the Western Balkans were boosted last year by the creation of 231,000 new jobs across the six countries of the region: Serbia, Montenegro, Macedonia, Kosovo , Albania and Bosnia. The new jobs meant an increase of 3.9 per cent in total employment, and saw the overall unemployment figure drop from 18.6 per cent to 16.2 per cent, reaching historic lows in some countries. The figures were published on March 19 in a new report, Western Balkans Labour Market Trends 2018, co-authored by the World Bank and the Vienna Institute for International Economic Studies (wiiw).

Leading the way for employment in the region was Kosovo, which saw an increase of 9.2 per cent, followed by Serbia (4.3 per cent), Montenegro (3.5 per cent), Albania (3.4 per cent), FYR Macedonia (2.7 per cent), and Bosnia and Herzegovina (1.9 per cent). Despite this progress, however, low activity rates – particularly among women and young people – along with high rates of long-term unemployment and a prevalence of informal work, continue to pose challenges for sustained economic growth in the region.

“The region has made great strides in improving labour market outcomes over the last year – meaning more people are finding jobs,” said World Bank Country Director for the Western Balkans Linda Van Gelder. “However, we continue to see high rates of people who are not in employment, education or in training programs and we need to find ways to link them to future opportunities.”

Youth unemployment of 37.6 per cent is a key challenge for the region. However, this rate is down from last year and all countries except Albania are experiencing the lowest levels of youth unemployment since 2010. Country rates range from 29 per cent in Montenegro and Serbia, to more than 50 per cent in Kosovo.

According to the report, it may be difficult for young people who become detached from jobs or education for long periods to reintegrate into the labour market. They also face a wage gap, earning up to 20 percent less than those who find employment sooner.

“Economic trends in the region look to be headed in the right direction,” said Robert Stehrer, scientific director of wiiw. “Getting more people, particularly young and women into employment remains one of the key challenges in the region to sustain economic and social convergence.”