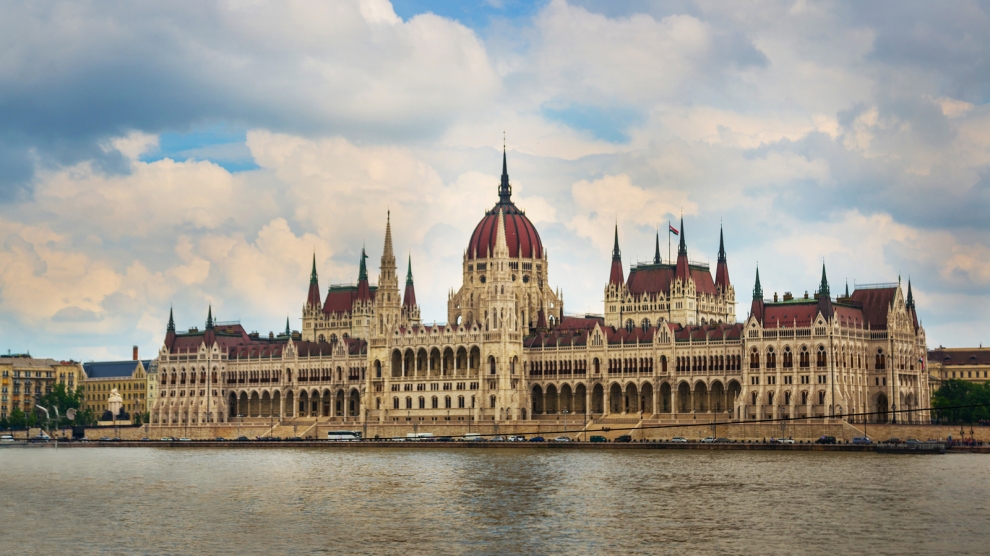 Hungary misuses more European Union funds than any other country, claims a new report from the European Anti-Fraud Office (OLAF).

OLAF concluded 52 probes into Hungary’s misuse of funds during the period 2014-18, and has recommended the EU recover 3.84 per cent of all payments made to the country under the bloc’s structural and agriculture funds.

The OLAF report claims that the creation of fake companies in order to obtain EU funds was the most-used method of fraud. OLAF has also had to investigate an increasing number of cross-border cases involving allegations of fraud with European Regional Development Funds (ERDF), including collusion between beneficiaries and contractors, inflated invoices and shell companies.

In one of the cases, OLAF received allegations concerning two closely related companies which had received European Regional Development Funds in order to implement two projects aimed at developing circular broadband networks in rural Hungary. The total value of the two projects was approximately 12 million euros. OLAF investigators discovered that both beneficiaries subcontracted 100 per cent of the work to the same general construction company. This contractor further subcontracted both jobs through a complex chain involving four layers. OLAF established that this complex chain was used to disguise the transfer of 4.9 million euros back to one of the original beneficiaries in Hungary through a third party in another member state.

OLAF also uncovered fake or incorrect documentation in nine ERDF-funded projects. The investigation revealed that one Polish person was managing the business activities of four economic operators who were the beneficiaries of the projects. OLAF investigators uncovered that this individual colluded with two German contractors in order for the latter to issue incorrect or false documents that the Polish beneficiaries would submit to the managing authority in Poland.

The report also reveals that the academic and research fields are not exempt from fraud. The cases OLAF concluded in 2018 involved fraudulent double-funding, where researchers either received both EU and national grants for effectively doing the same work or received funds from two different European projects.

Corruption also lay at the heart of an investigation OLAF conducted in the Balkans regarding alleged irregularities, fraud and corruption committed in the framework of projects financed through the Instrument for PreAccession Assistance (IPA). OLAF’s investigation uncovered a fraudulent scheme, involving governmental institutions and officials, set up in order to obtain financial benefits in exchange for the awarding of EU-funded contracts.