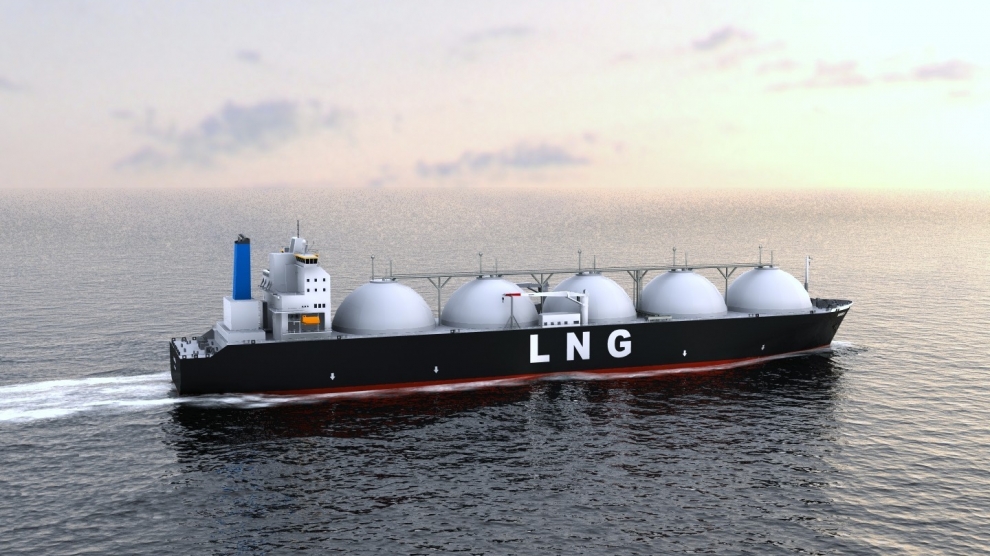 The Polish government does not plan to renew its existing gas supply contract with Russian energy giant Gazprom after it expires in 2022, Ukraine Business News has reported.

Poland is expected to ensure its gas supply by replacing Russian imports with Norwegian gas through a new Baltic pipeline running across Denmark and increasing the deliveries of liquified natural gas (LNG) from the United States to Świnoujście, a Polish energy terminal on the German border.

By not renewing its contract with Gazprom, Poland could repeat the example of Lithuania that stopped importing Russian gas five years ago.

Earlier this week, the US signed an agreement with Poland and Ukraine to ramp up LNG deliveries to the two Central and Eastern European countries.

According to UBN, the LNG imports provided by the US could quadruple Polish gas exports to Ukraine, to six billion cubic metres.