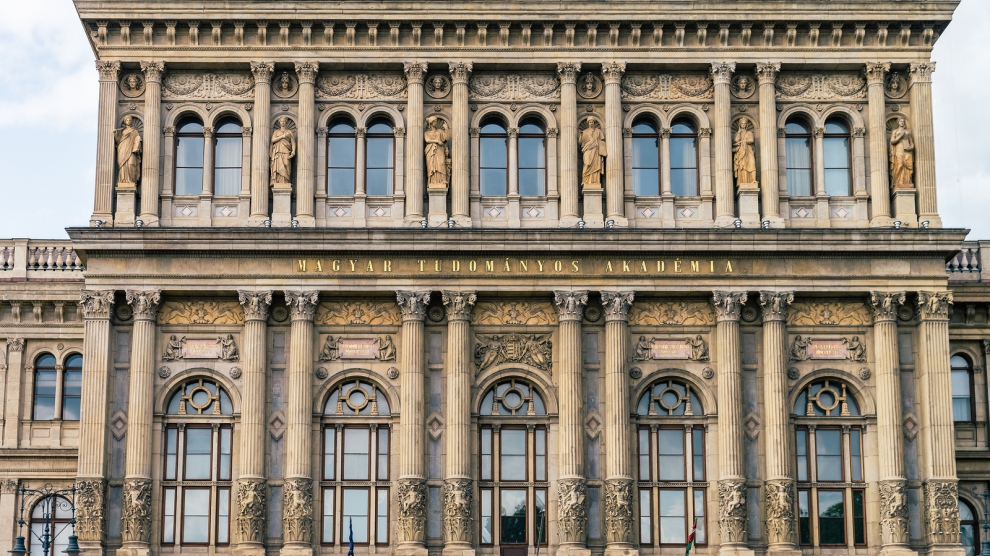 Hungary’s National Assembly has adopted a highly controversial bill that will restructure the prestigious Hungarian Academy of Sciences (MTA), placing it under the direct control of the country’s government.

The bill, which has repeatedly provoked protests from researchers and academics, was approved by 131 of Hungary’s 199 MPs. It will  incorporate the MTA’s research network within the newly established Eötvös Loránd Research Network (ELKH), which will absorb the academy’s properties, part of its central administration and its grants and scholarships.

The government has justified the move by claiming that Hungary’s scientific performance has failed to advance over the past decade and that the country lacks innovation. The academy had recognised that a structural change was needed, but did not see the need for its research network to be separated from its main body.

According to the academy, the bill goes against basic European research funding principles and seriously endangers academic freedom.