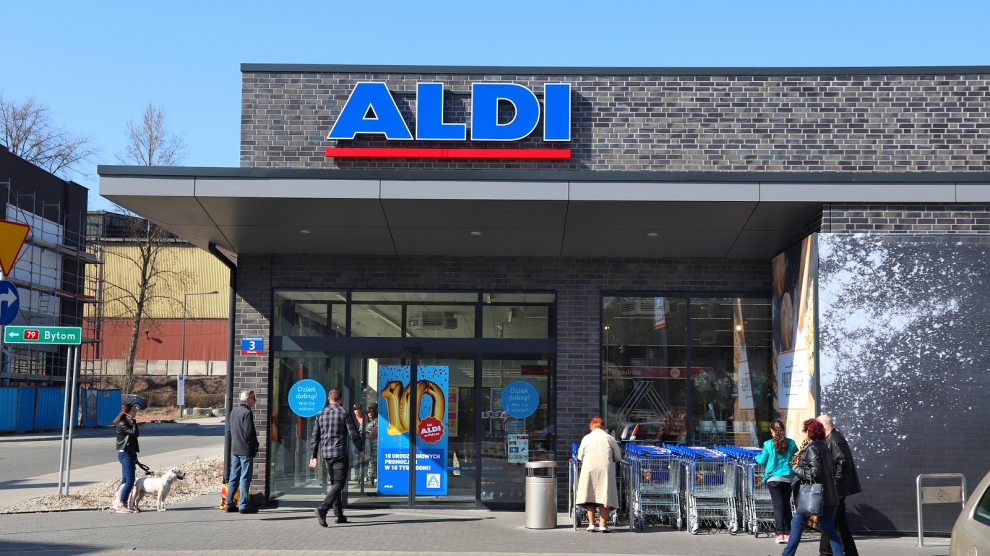 The Polish government has announced its plans to reinstate a tax on large retailers from September after the European Court of Justice overruled the European Commission’s decision to block it, the Polish press has reported.

The tax was originally introduced in 2016 but was suspended after the European Commission declared it a form of state aid for smaller companies.

“This ruling means that the retail tax can be collected, and there is no need to further suspend the provisions of the bill,” the office of Polish prime minister Mateusz Morawiecki said on July 2, saying that there is a “need to secure revenues for the state budget.”

The draft legislation of the plan, one of the main campaign promises of the ruling Law and Justice party (PiS) ahead of the parliamentary elections in 2015, will be presented during the next cabinet meeting.