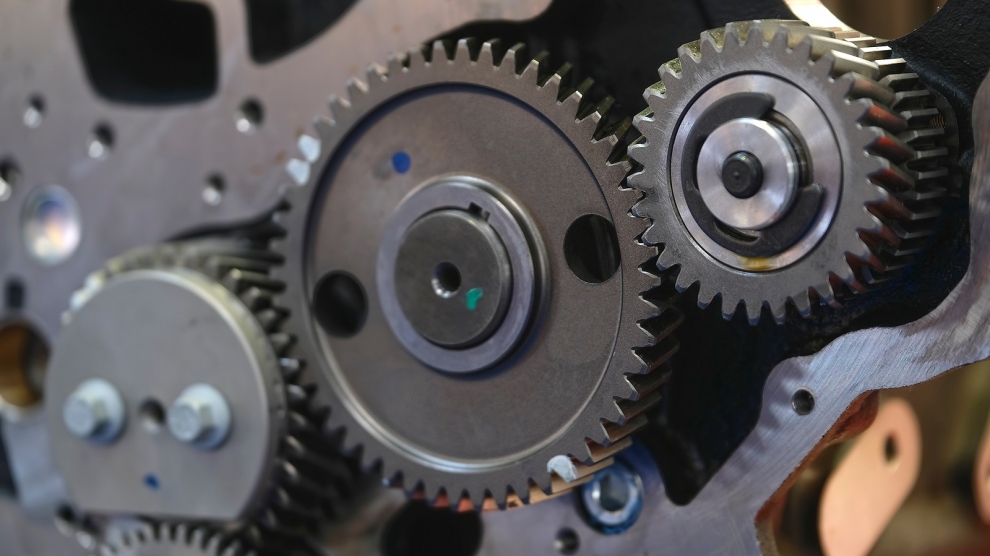 Domestic demand will continue to support “robust growth” in Central and Eastern Europe, although evidence of a slowdown in industrial production can already be seen, the Institute of International Finance (IIF) has said in its latest report.

According to the IIF, the CEE region has held up well in the first half of 2019 and robust domestic demand has so far led to continued growth in the Czech Republic, Hungary, Poland, Romania and Slovakia. However, the severity of Germany’s manufacturing recession has come as a surprise to many countries highly integrated with German value chain.

While analysts at the IIF believe that GDP growth will remain robust due to industrial production, overall GDP forecasts indicate a slowdown.

The IIF’s analysts found that the region’s vulnerabilities are also illustrated by its exports: 82 per cent of all exports went to EU countries in the first half of the year, with 28 per cent to Germany alone. At the same time, the growth in domestic demand (especially private consumption), steady CEE exports, EU funds and booming tax revenues allowed for higher government spending, boosting economic performance. Out of the aforementioned five countries, only Romania saw a significant drop in exports.

The institute warns that “policy space would not be universally available” if further economic shocks occur: inflation has been trending upwards in many regional countries since 2017, monetary policy independence is limited, while the available fiscal space is uneven.

“Overall, we expect growth in the region to remain healthy despite negative spillovers from the euro area,” the IIF concluded, noting that “risks stem from uneven policy space and political uncertainty.”