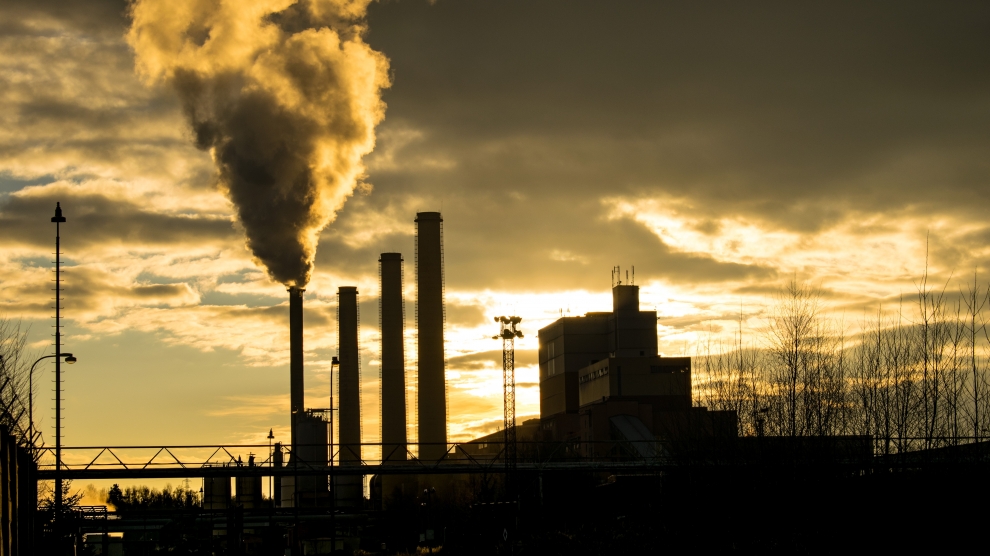 Speaking in an interview with Polish news agency Poland IN, Mr Kurtyka said that the country’s dependence on coal was not the only challenge, since the country is also still struggling with large numbers of old boilers and the illicit burning of waste.

“36 of the 50 most polluted cities in Europe are in Poland,” he said, adding that Poland has put forward “an unprecedented programme” of 25 billion euros to change household heating systems and installations.

Discussing the international pressure Poland is facing over its use of coal, he noted that Poland had been the only country in the former Soviet bloc that was not allowed to develop any other means of producing energy. “When we entered into the transition of 1989, nearly 100 per cent of our energy was provided by coal. It was not the case of our neighbours,” he said, adding that “cleaning up after the communist period was very costly.”

According to Mr Kurtyka, there has been a big change in terms of the necessity of changing the Polish energy mix. However, he stressed that the challenges lying ahead in terms of eliminating CO2 emissions in the European Union were not equally spread.

“We need to have a reliable source of continuous production of electricity. This is very difficult to find today outside of nuclear energy,” the deputy minister concluded.

Recent data from Eurostat, the EU’s statistical office shows that Poland accounts for almost a third of the European Union’s annual coal consumption.