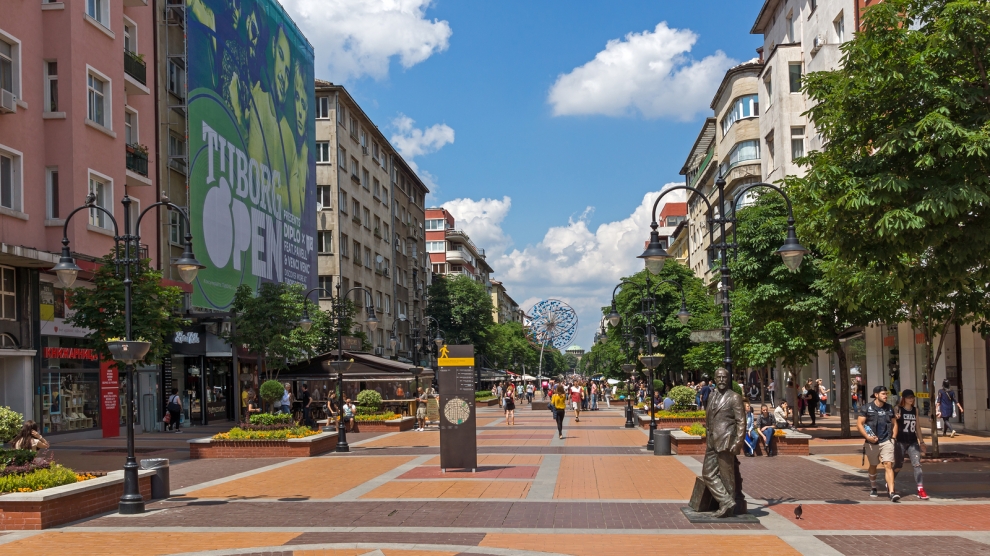 Bulgaria delivered a robust economic performance in 2018, supported by sound macroeconomic policies. This is the highlight of a preliminary statement made by the International Monetary Fund (IMF) at the end of its latest mission to the Balkan country.

The statement adds that now would be very good time for the country’s government to push ahead with reforms.

“Output is estimated to have grown by 3.2 per cent in 2018, unemployment to have fallen to close to five per cent, and the current account to have recorded another sizable surplus. Prospects for 2019 are for more of the same – we are projecting real GDP growth of 3.3 per cent. However, the downside risks to this outlook have recently risen, owing to a sharper-than-anticipated slowdown in global trade and unsettled financial markets,” says the IMF.

Entry to the euro is also well on track, reads the report, which states that: “The Bulgarian authorities and ERM II parties have agreed that Bulgaria will join ERM II and the banking union simultaneously. The agreement on ERM II preparation includes several additional commitments, which will help support financial sector supervision, improve SOE governance, and strengthen the anti-money laundering (AML) framework. Completing these commitments and joining ERM II and the banking union would further underpin the credibility of policies, in addition to many benefits that the EU membership has brought.”

However, the report warns that translating these positive developments into sustained faster income convergence over the medium run requires continued broad-based reforms.

“Bulgaria has seen good growth and income convergence since the global financial crisis, albeit at a slower pace than before, and faces medium- to long-term growth and fiscal challenges due to persistent emigration and population aging. The main areas for improvement are the quality of institutions, including government efficiency and governance; infrastructure; education and health; and labor supply. A resilient financial sector and prudent fiscal policy provide fertile ground for reforms in these areas to take root, even as global risks have risen.”

The report also states that greater efficiency and transparency in public investment management would enhance the quality of investment and improve governance in the utilisation of public resources. Reform of the education and health systems are also, the IMF claims, needed.

Romania will attempt to block its own candidate from becoming EU chief prosecutor
Fueled by consumption, Polish economy grew 5.1 per cent in 2018
Comment