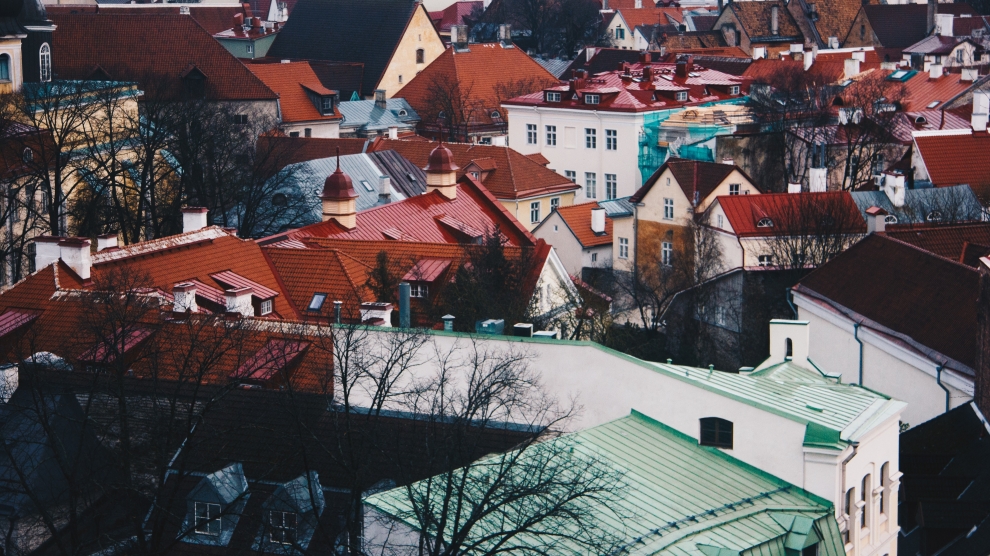 Estonia should seek to raise productivity, while addressing external imbalances, the International Monetary Fund (IMF) has said at the conclusion of a mission to the Baltic country.

The mission, led by Cheikh Anta Gueye, said that while economic growth in the country remains strong, it is now expected to slow. The IMF expects real GDP growth to reach 3.2 per cent in 2019, from 4.8 per cent last year, supported by still-strong domestic private consumption.

“Slowing economic activity reflects weak external demand and a significant slowdown in the construction sector,” reads the IMF’s end-of-mission statement. “Inflation has decelerated due to lower energy prices. The solid performance reflects an accommodative fiscal policy stance and a monetary policy environment that is expansionary for Estonia. Unemployment has reached a record low, while labor market reforms and strong wage growth have led to increased labour force participation. Household debt, though elevated, remains stable. Net public debt is negative while the current account is still in surplus.”

The statement continues by claiming that Estonia has the scope to reorient fiscal policy in a more growth friendly direction while tackling its infrastructure needs and addressing the spending needs associated with rapid population aging.

“There is room to spend more on research and development, health, education, productivity-enhancing infrastructure while addressing the significant demographic challenges Estonia will confront,” reads the IMF’s report. “Over the medium term, these spending needs could lead to a slightly higher structural deficit, if room to reprioritise spending may be limited. Higher investment spending, however, should be supported by improved efficiency of public spending. This would entail a stronger framework for public investment management and a partnership framework for public-private investment. Given the ongoing wage pressures on costs and competitiveness, efforts should continue to align public sector wage growth with productivity growth.”

The report also notes that Estonia has one of the highest gender pay gaps in Europe. Faster implementation of the framework for greater pay transparency is called for, as are efforts to expand its coverage beyond the public sector. Efforts should also aim at increasing representation of women in senior positions and on corporate boards.