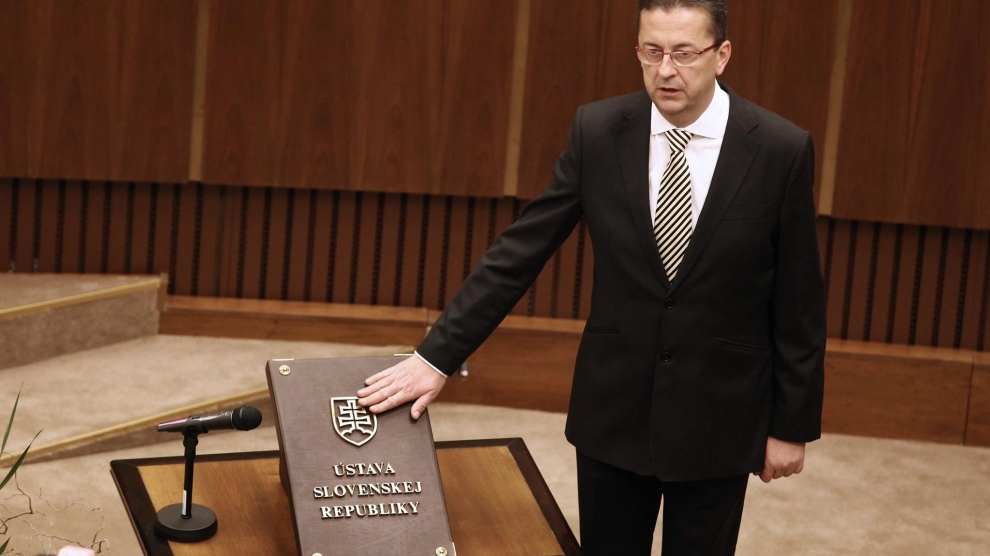 The deputy speaker of Slovakia’s parliament, Martin Glváč, a member of the ruling Smer party, has resigned over communication he had with Marian Kočner, the main suspect in the murder in 2018 of investigative journalist Ján Kuciak.

The journalist had been investigating Mr Kočner’s business deals.

“I care about Smer winning next year’s election and that’s why I have decided to give up my position as deputy speaker of parliament today,” Mr Glváč wrote on social media.

He has long claimed that he has been the victim of a “dirty” election campaign.

“He should have resigned much earlier and nobody should link me with Kočner, especially not him, if he was meeting and texting with [Kočner] through Viber or Threema, something I’ve never done,” Mr Bugár replied.

Mr Glváč is just the latest high-level public figure to resign over contacts with Mr Kočner, after the president of the Bratislava court, David Lindtner and deputy justice minister, Monika Jankovská.