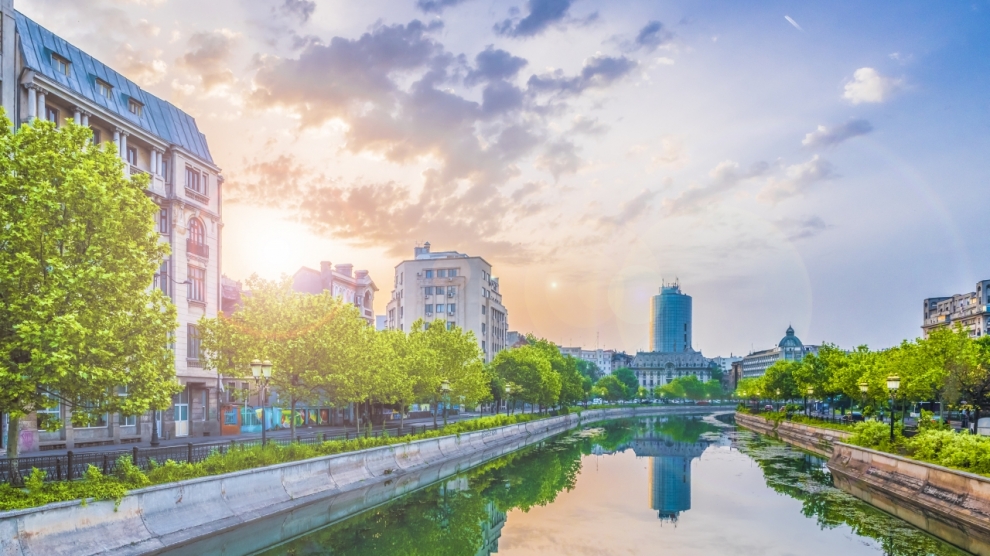 The global economy is speeding up but caution is needed. That was the message from leading economists after the International Monetary Fund (IMF) increased its growth forecasts, with global output growth no expected to increase from 3.2 per cent in 2016 to 3.6 per cent this year, and 3.7 per cent in 2018. But the global economy’s recent recovery may not last, despite a pickup in activity in all western countries except the UK. High asset prices, rapid credit growth in China, political turmoil in Catalonia and a cliff-edge Brexit are the primary risks.

“We share the overall positive tone of the IMF forecasts and see the current economic upswing in Europe as well-supported and largely domestically driven,” Gunter Deuber, a senior director and head of economics, fixed income and FX research at Raiffeisen Bank International, tells Emerging Europe.

Raiffeisen is, however, more optimistic as far as euro area growth is concerned, with GDP growth above 2 per cent expected in 2017 and 2018.

“Here the IMF shares the more cautious view of the European Central Bank’s (ECB), with growth slowing somewhat in 2018,” Mr Deuber adds. “The positive euro area outlook shall bode well for Central Europe (CE) and South-Eastern Europe (SEE), where we expect the highest growth since 2008, well above 4 per cent year-on-year in 2017. Although we are possibly a tad more upbeat than the IMF, which has a 4.5 per cent and 3.5 per cent year-on-year growth call for Emerging and Developing Europe, we definitely share the overall constructive view.”

According to Raiffeisen, in 2017, Romania will be the fastest growing economy in emerging Europe — 5.7 per cent, followed by Slovenia (4.8 per cent) and the Czech Republic (4.3 per cent). Albania, Bulgaria and Poland are expected to grow by 4.0 per cent. Raiffeisen’s research doesn’t include the Baltic states.

“For inflation, we see a somewhat stronger reflation in CE/SEE than inside the euro area,” Mr Deuber adds. “As such, it makes sense that some individual central banks in the region, for example, the Czech Republic and Romania, are moving ahead of the ECB. That said, some expansionary central banks might be challenged by the markets in 2018, for example, Hungary and Serbia, while in the case of Romania we have seen how fast a market repricing can happen. So there is ample room for the CBR to cut. That said, the CBR currently has a challenging dual mandate and we see a certain preference to support banking sector profitability/stabilisation with a cautious rate cut cycle. Hence we are somewhat less aggressive here than some other observers,” Mr Deuber concluded.