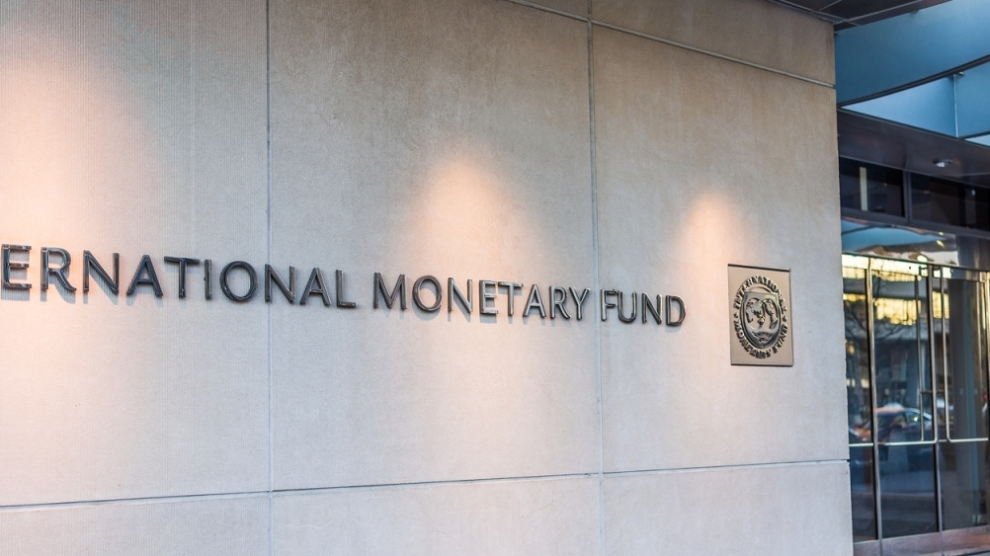 Growth in Emerging Europe increased to around 3 per cent in the first half of 2017, up from 1.5 per cent in 2016, according to the latest IMF Regional Economic Outlook: Europe Hitting Its Stride report. The drivers of the growth are recession in Russia, increasing private consumption, low unemployment and labour shortages which have pushed up wages.

“Several economies, especially those that are EU members, are growing above 3 per cent,” says Emil Stavrev, one of the authors of the IMF report. “Investment has also strengthened, partly due to the growing absorption of EU structural funds.”

According to the report, institutions are key for growth and all of Europe should look at CESEE countries as an example. In fact, despite different initial conditions, the whole region has been able to create a positive environment for judicial reforms, creating factors and policies that improved the distribution of resources and opportunities; upgrading rules and procedures to recruit and train civil servants; and increasing transparency and accountability.

“In the short term, growth can be driven by cyclical temporary factors. However, institutions are key for sustainable growth in the medium term,” Mr Stavrev tells Emerging Europe. “These countries have radically transformed their economies towards the market over the past two decades, and that is commendable. But to boost their growth potential, they need a new generation of reforms, namely the strengthening of governance and institutions, including the judiciary, which is a key institution.”

The main reform still needed is that related to transparency, which presents many opportunities for starting a virtuous cycle. Besides freedom of information legislation, economic policies that can contribute to transparency include fiscal transparency, accountability on the use of public resources, e-government, financial disclosures of public officials, and transparency of ownership structures of financial and non-financial corporations.

“With improving external demand and accommodating macroeconomic policies and financial conditions, strong growth momentum is likely to continue in emerging Europe in the near term,” Mr Stavrev says. “In the medium term however, risks are mainly to the downside and the challenge for the region is to boost growth potential and re-accelerate convergence with higher income advanced economies.”