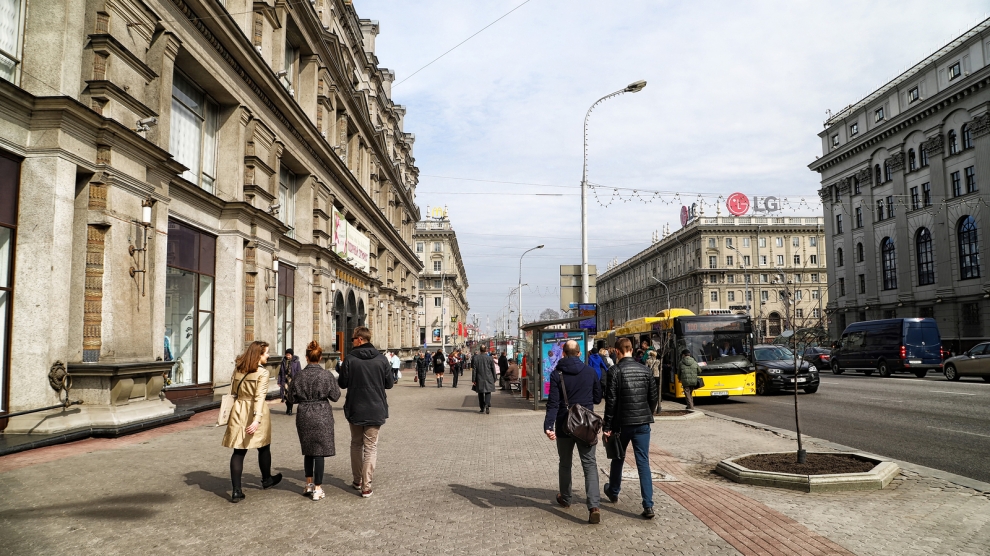 The International Monetary Fund (IMF) has said that the cyclical recovery of the Belarusian economy is continuing, with growth in the first three quarters of 2018 reaching 3.7 per cent. The fund’s statement comes at the end of an Article IV consultation with the government of Belarus.

Higher oil prices and robust external demand have supported Belarusian exports, while domestic demand got an impulse from double-digit wage growth in response to ambitious wage targets. In turn, stronger imports, including related to the nuclear power plant construction, have led to some deterioration in the external accounts despite the positive terms of trade; the current account deficit could thus reach 2.5 per cent of GDP in 2018, versus 1.6 per cent in 2017. Prudent monetary policy coupled with increasing central bank credibility are keeping inflation at historically low levels (five per cent year-on-year in November) despite rapid wage growth. Importantly, the exchange rate has remained relatively stable on a nominal effective basis, as have international reserves.

The fund also reports that strong external demand, better terms of trade, and a higher-than-expected redistribution of import duties within the Eurasian Economic Union have boosted budget revenues, which could increase by some 0.75 percentage points of GDP in 2018 relative to 2017. Expenditures, however, have been rising even faster, particularly capital spending but also wages and salaries. All in all, the overall budget deficit including quasi-fiscal spending on state-owned enterprises could reach 1.3 per cent of GDP in 2018, from 0.3 per cent in 2017. The deficit is projected to fall modestly over the medium-term to about 0.5 per cent of GDP, notably thanks to the planned completion of a nuclear power plant.

The medium-term outlook is subdued by absent vigorous structural reforms, weighed down by unfavorable demographics and weak productivity. At this juncture, medium-term growth is projected at two per cent, limiting convergence towards the income levels of richer neighboring countries.