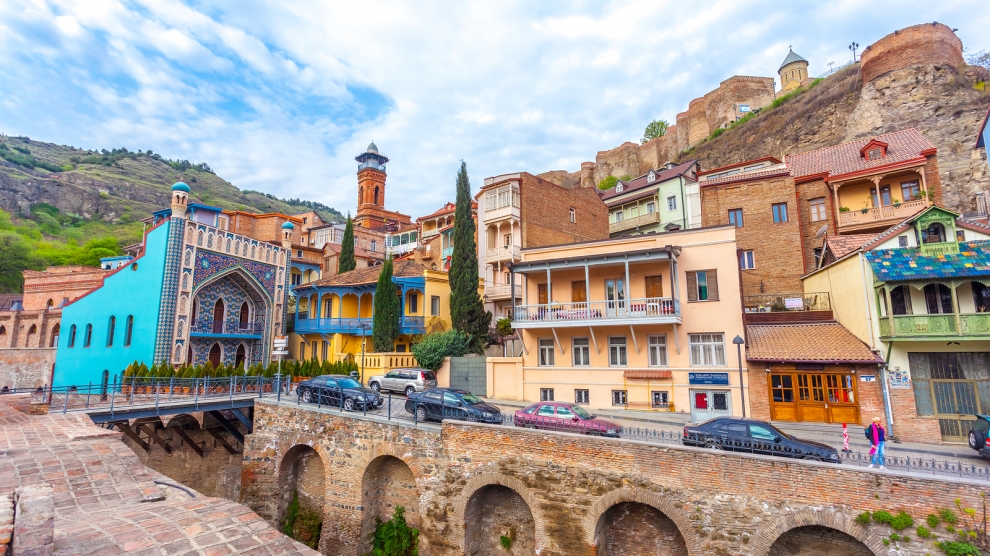 The International Monetary Fund (IMF) has revised its prediction for the growth of the Georgian economy in 2018 upwards to 5.5 per cent as a result of stronger than expected economic activity. The IMF believes that sustained implementation of the authorities’ reform agenda will support higher and long-lasting growth, and increase the resilience of the economy.

The announcement follows a visit to Tbilisi by an IMF team led by Deputy Division Chief Mercedes Vera-Martin to discuss recent economic and financial developments and progress with structural reforms.

“Economic activity strengthened further in the first half of 2018,” said Ms Vera-Martin. “Growth reached 5.7 per cent, supported by robust external demand, remittances, and credit. Preliminary estimates suggest a better-than-expected budget performance through June. Inflation, which stood at 2.8 per cent in July, has been below the end-year target (three per cent). With inflation expected to remain subdued, the National Bank of Georgia (NBG) started to normalise monetary policy by decreasing its policy rate by 25 basis points. Meanwhile, deposit and loan dollarisation continue to decline.”

It is this strengthening of economic activity that lies behind the decision to increase the GDP growth projection for 2018 from 4.8 per cent to 5.5 per cent, but Ms Vera-Martin suggested that when taken together with weaker terms of trade, the could be expected to widen the current account deficit.

“Increased downside risks to the outlook, driven by regional developments and global trade tensions, call for building up reserves and continued exchange rate flexibility, which has served the country well; and prudent macroeconomic policies to bolster resilience to external shocks,” she added.

The IMF team welcomed the progress made by the authorities in implementing structural reforms and ongoing initiatives, but stressed the need for continued efforts to support higher and more inclusive growth.