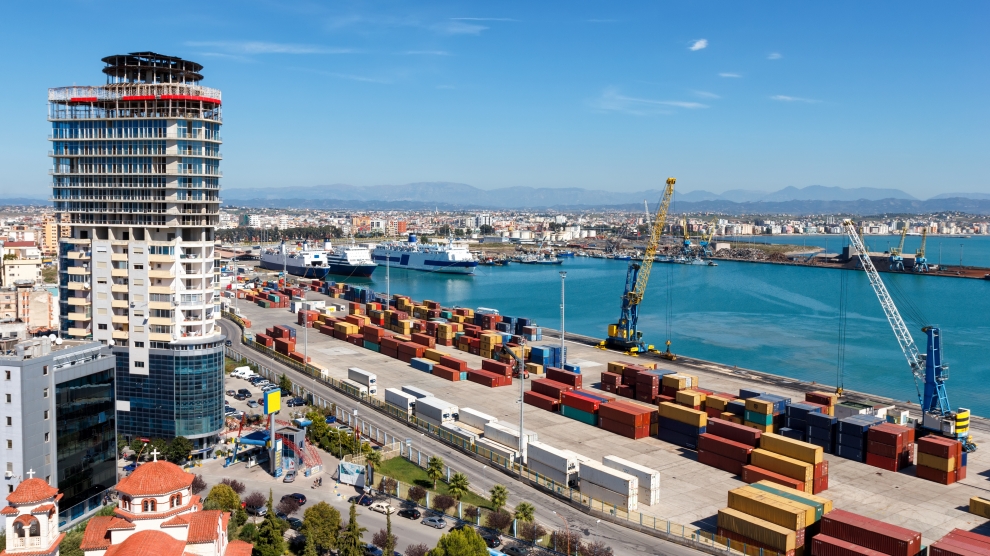 The International Monetary Fund (IMF) has said that Albania’s medium-term economic outlook is “broadly favourable”, even though growth is expected to moderate in 2019.

“Although gross financing needs are fairly high due to the relatively short maturity of public debt, debt service, including to the IMF, is expected to remain well within Albania’s capacity to repay. IMF credit outstanding stood at 2.8 per cent of GDP at end-2018. Albania’s strong payment record and macroeconomic stability also suggests that repayment risks are contained,” said the IMF in a statement issued at the end of a mission to the country led by Jan Kees Martijn.

“Growth is expected to moderate in 2019 but remain close to four per cent over the medium-term,” the statement continued. “This year, growth is projected to slow to 3.5 per cent, owing to the base effect of record electricity production in 2018 and the slowdown in partner countries. In the medium-term, activity is expected to be driven by a pickup in EU growth, increasing labor market participation, a gradual strengthening of exports including tourism, and the investments needed to close Albania’s large infrastructure gap. However, sustained development also hinges on improvements in economic governance, including in the rule of law and the fight against corruption. As inflation remains well below its three per cent target, the monetary policy stance should continue to be very accommodating. Inflation is expected to converge slowly towards its target, as the output gap narrows and inflation in the euro area recovers.”

The IMF believes however that Albania is significantly exposed to the increasing risks to growth in the EU, notably in its main trading partners. On the domestic front the vulnerabilities are mainly in the public sector. While the fiscal deficit declined in 2018, it is projected to widen to 2.5 per cent of GDP in 2019 (including guarantees for new loans to the energy sector of 0.4 per cent of GDP).