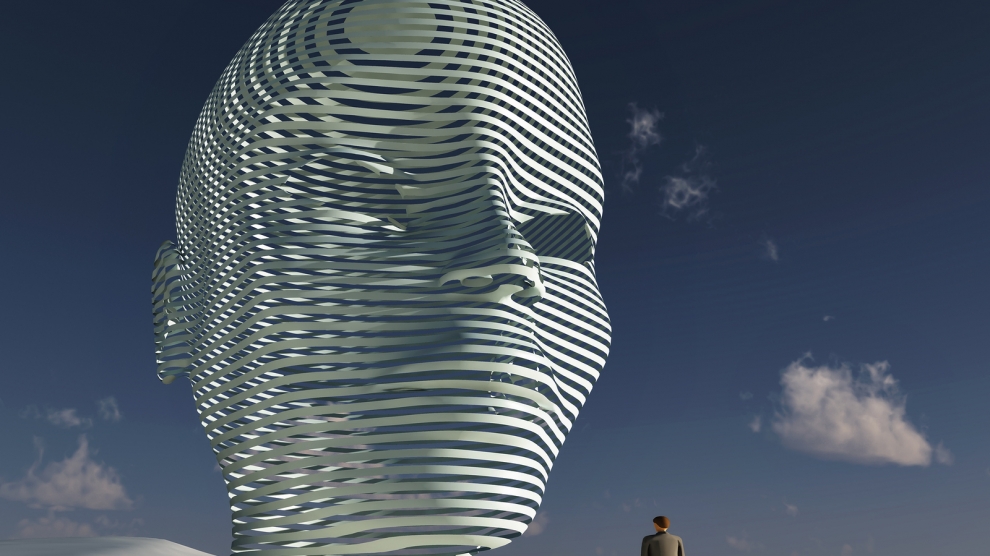 The Czech government has approved a national strategy for artificial intelligence (AI), in order to further develop AI and put the Czech Republic on the map of the most innovative hubs in Europe, together with France, the United Kingdom and Germany.

“A few months ago, I started work on turning the Czech Republic into a European super hub for artificial intelligence, dealing with all the European Union leaders and convincing them that we are world leaders in this area,” said Czech prime minister Andrej Babiš.

The new strategy is primarily the Czech Republic’s ticket to engage in activities at the EU level, setting itself the goal of catching up with the United States and China.

“We have a great chance to use Czech cutting-edge research in this breakthrough technology,” added deputy prime minister and minister of industry and trade Karel Havlíček. “This puts us among the European technology elite, not only when it comes to leading the industry, but also becoming a major global player in cybersecurity in order to face major global threats, such as data theft.”

The priority topics of the adopted strategy include security and defence, industrial production and human-machine communication. It will also focus on both computer security, robotics, self-driving cars and applications for language recognition.