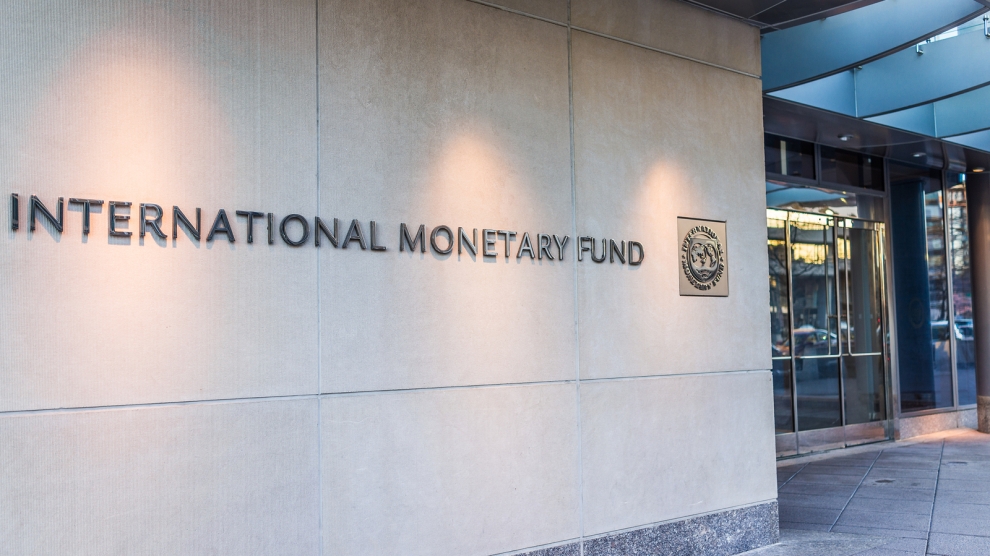 The International Monetary Fund (IMF) looks set to unfreeze around 46.5 million US dollars in financing for the Republic of Moldova following talks with the government in Chișinău.

The country’s new prime minister, Maia Sandu, announced on July 10 that she had agreed with the IMF’s head of mission to Moldova, Ruben Atoyan, to extend the fund’s financial assistance programme until the spring of 2020.

“I have done this so that we can benefit from macro-financial support from the European Union, something which can only happen if we have a valid programme with the IMF in place,” said Ms Sandu.

The IMF reported that GDP growth in the country was four per cent in 2018, supported by robust domestic demand, and is expected to remain solid in 2019, at about 3.5 per cent. Inflation dropped sharply in 2018, largely due to lower regulated prices and strong nominal exchange rate appreciation. The fund warned however that pressures are increasing, with inflation expected to peak at about 7.5 per cent at the end of the year.

The Moldovan authorities plan to approve a supplementary budget for 2019 in the coming weeks to mitigate fiscal vulnerabilities, while protecting priority social spending.

The IMF also commended Moldova on the progress made towards rehabilitating the banking system, which has culminated in visible improvements in the health of the country’s banks, with credit to the economy recovering and non-performing loans declining.