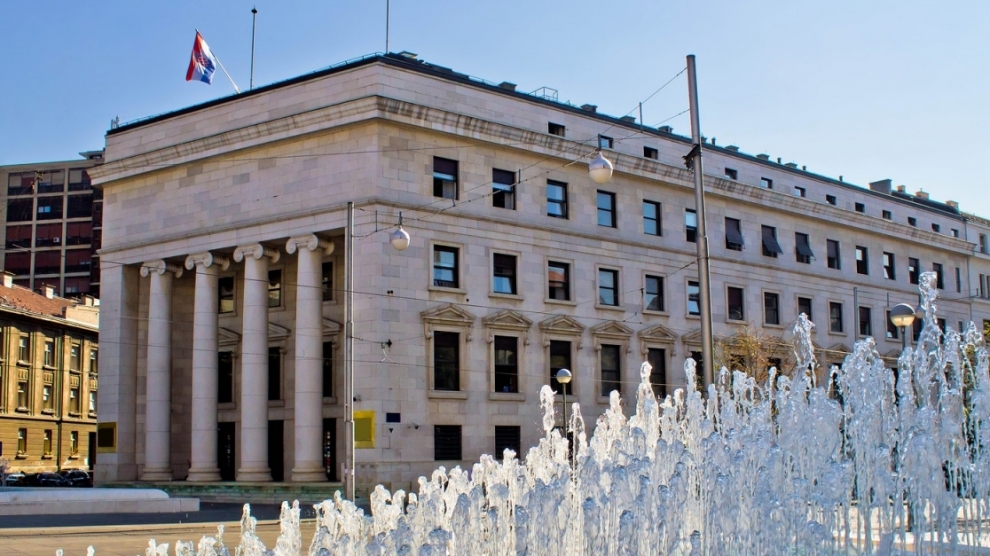 Income convergence in the Western Balkans has stalled, according to the IMF’s new report, Regional Economic Outlook: Europe Hitting Its Stride. Measured in purchasing-power-parity terms, income levels in the region today are less than 30 per cent what they are in the euro area.

An unfinished transition, a shortcoming in the rule of law and the business environment and limited human capital, exacerbated in some countries by significant emigration of qualified human resources, are among the reasons for such a negative performance.

“Convergence in the Western Balkans has slowed appreciably,” Emil Stavrev, one of the authors of the report, tells Emerging Europe. “To accelerate convergence, the business environment should be improved. The gains from the first generation of reforms have largely been exhausted. The focus should be on new, and more difficult reforms, namely to strengthen governance and institutions.”

Although many reforms are needed, the Western Balkan focus should be on the banking sector, which is still reeling from the effects of a boom-and-bust cycle. In the pre-crisis boom years, most countries in the Western Balkans saw foreign parent banks finance and fuel a credit boom that boosted growth but also contributed to rising imbalances. When the global financial crisis broke, this foreign funding suddenly stopped, and the boom ended. The result was a pronounced slowdown in GDP growth, a large increase in nonperforming loans (NPLs), and a sharp drop in profitability.

“The legacy is constraining credit growth at a time when it is more needed,” Mr Stavrev says. “Policymakers should act on several fronts, namely to reduce NPLs and increase profitability through asset quality reviews. Addressing weak bankruptcy and insolvency regimes, improving cadastral systems, and speeding up slow court procedures should help ease the structural impediments to credit growth.”